Unlike most of Hollywood, which has been shut down for the past couple of months due to the ongoing Coronavirus pandemic, the 55-year-old star has been working hard and recording new episodes for her talk show.

Of course, she’s been filming at-home and sharing the hot topics virtually. However, the daytime talk show host will soon be taking some time off.

On Monday, it was revealed The Wendy Williams Show will go on hiatus due to Wendy suffering from health issues related to her Graves’ disease. She was diagnosed with the autoimmune disease back in 2018.

“Recently, Wendy has been dealing with symptoms from her Graves’ disease which is causing fatigue. In consultation with her doctor and as a precautionary measure, she will be taking some time off as she continues to receive treatment,” a spokesperson for the show said in a statement that was shared with E! News.

“We look forward to welcoming Wendy back soon and continuing the [email protected] shows,” the statement continued. “More updates on a return date will follow.”

Variety, who broke the news, reported the hiatus is set to last through at least this week. However, it’s unclear if that will be pushed for a longer period. 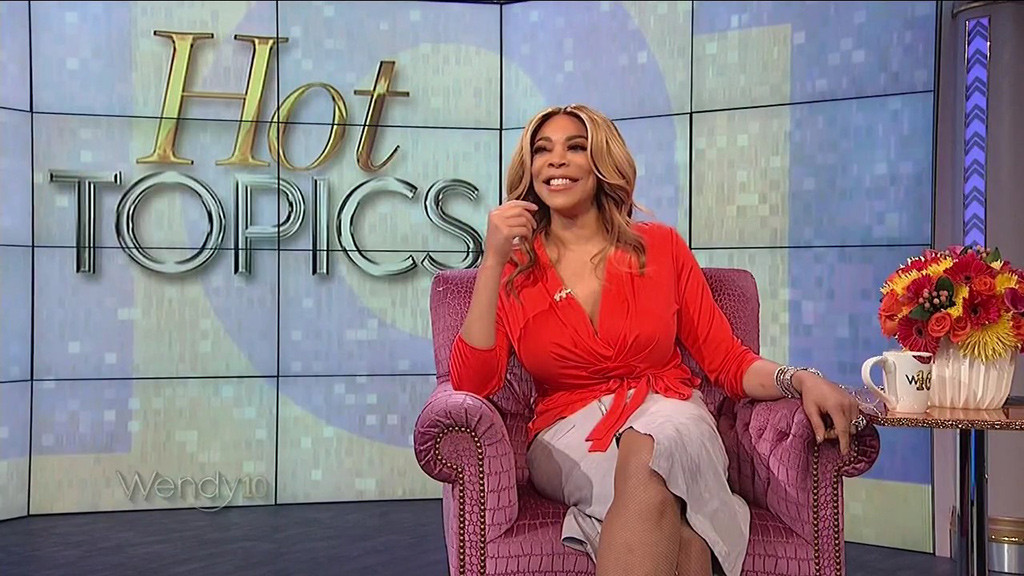 Back in Feb. 2018, Wendy took time off from filming her show due to her Graves’ disease. She said her doctor prescribed her a three-week break to focus on the autoimmune disease and her hyperthyroidism.

She told her viewers that while she had been battling a thyroid condition for years, her thyroid was acting “totally cattywampus.” In fact, she said her viewers helped bring Graves’ disease to her attention.

“You caught it before I did,” she told her audience at the time. “So what I want to say to women, more than men, is stop putting everyone first… ‘Cause if we’re not good, they’re not good.”

Sometimes, the show must (not) go on—and for a good reason.