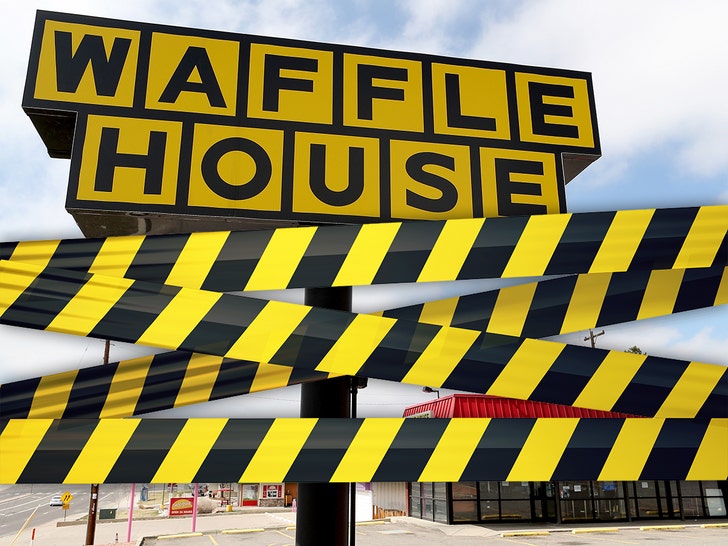 A Waffle House customer allegedly attacked and then shot a cook who told him to put a face covering on or he wouldn’t be served … and the man’s now facing an attempted murder charge.

27-year-old Kelvin Watson was arrested Monday morning in Aurora, Colorado for the shooting. He was booked on a charge of attempted first-degree murder. 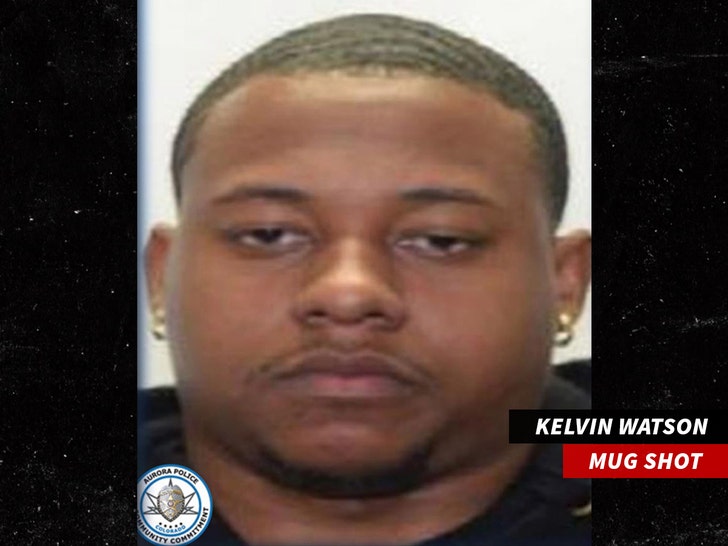 Cops say Watson made back-to-back visits to the Waffle House — which was offering carry-out orders — on Thursday and Friday after midnight, and both nights employees claim he was hostile toward them because they told him to put a mask on or he would not be served.

On Thursday, Watson allegedly pulled out a gun and placed it on the counter, telling the cook … “I could blow your brains out right now.”

When Watson returned the next night, the cook told him he would not be served, and Watson allegedly responded by slapping the cook and chasing him toward the back of the restaurant.

According to court docs … Watson yelled at the cook, “You better shut the f*** up and serve me,” before shooting him once in the chest/abdomen area outside the Waffle House. The cook told police he called 911 while running toward his home.

Fortunately, the cook was taken to the hospital and survived the shooting. A Waffle House spokesperson says he was released Friday afternoon.

Though Aurora does not have a mandate in place for wearing face coverings in public places, the health department that covers the city has strongly advised to wear them in public places.