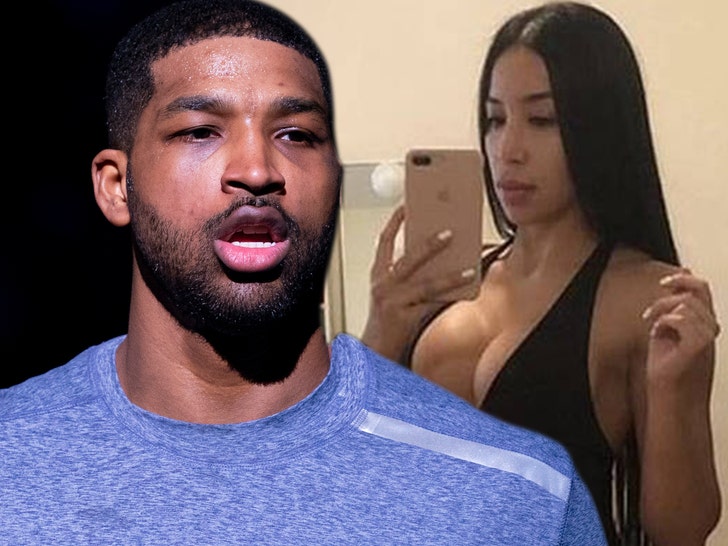 Tristan Thompson is fed up with what he calls out-and-out lies about him fathering a child… so he’s followed through with a lawsuit against his accuser.

Tristan just filed the suit against Kimberly Alexander … the woman who’s very publicly claimed the NBA star is the father of her 5-year-old son — something he’s repeatedly denied. In the lawsuit, Tristan says the paternity test he took back in January “definitively concluded that [he] is not the father.” Paging, Maury Povich!

According to the suit, obtained by TMZ, after the test results came back … Kimberly posted the DNA report — which was supposed to be confidential — on her Instagram page. In the caption, she accused the lab of sabotage, and insisted, “I know for sure that Tristan Thompson is the father of my child.”

As we first told you … Kimberly’s also pissed off Khloe Kardashian by accusing her of paying off people to fix the test results. Khloe and Tristan fired off a cease-and-desist letter, but Kimberly turned around and even posted that on social media.

In the docs, Tristan says Kimberly also publicly lied about him by claiming on social media he had actually taken an “at-home paternity test.” Tristan says the reality is the test he took was administered by one of the most reputable labs in the country. 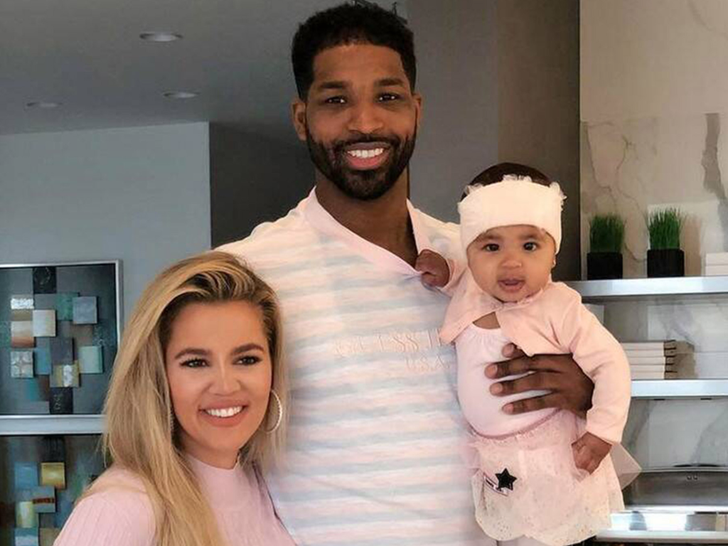 He’s even offered to take a second test to appease Kimberly … provided they use another reputable third party facility.

In fact, the whole matter reminds Tristan’s attorney, Marty Singer, of an iconic #1 song. He says in the docs, “To quote Michael Jackson, ‘The kid is not [his] son.'”

Tristan further alleges Kimberly “Billie Jean” is only barking about this now — when the child is 5 — because she’s fallen on hard times, financially. The docs claim Kimberly has hopped around to 5 residences in the last 7 years. They also say that she was recently dropped by her celeb attorney, Lisa Bloom.