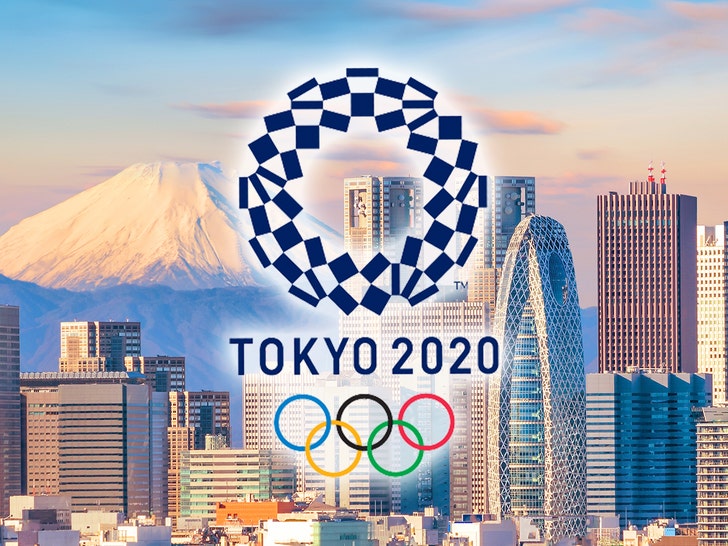 The 2020 Tokyo Olympics will NOT go down as scheduled on July 24, an IOC official just announced.

International’s Olympic Committee member Dick Pound says that they have officially decided to postpone the games … in light of the COVID-19 global pandemic.

“On the basis of the information the IOC has, postponement has been decided,” Pound told USA Today.

“The parameters going forward have not been determined, but the Games are not going to start on July 24, that much I know.”

It’s unclear when officials will reschedule the games.

The move should surprise absolutely nobody … the globe has been paralyzed by COVID-19, with major cities and even countries shutting down over fears of spreading the lethal virus.

IOC officials tried their best to keep the games on … but pressure from critics clearly grew too heavy for them to move forward with the July games as planned.

Remember, both Canada AND Australia said they would NOT send players to Tokyo to compete if the games were not postponed.

“With COVID-19 and the associated risks, it is not safe for our athletes, and the health and safety of their families and the broader Canadian community for athletes to continue training towards these Games,” Canadian Olympic officials said in a statement.

“Containing the virus must be our paramount concern. We are in the midst of a global health crisis that is far more significant than sport.”