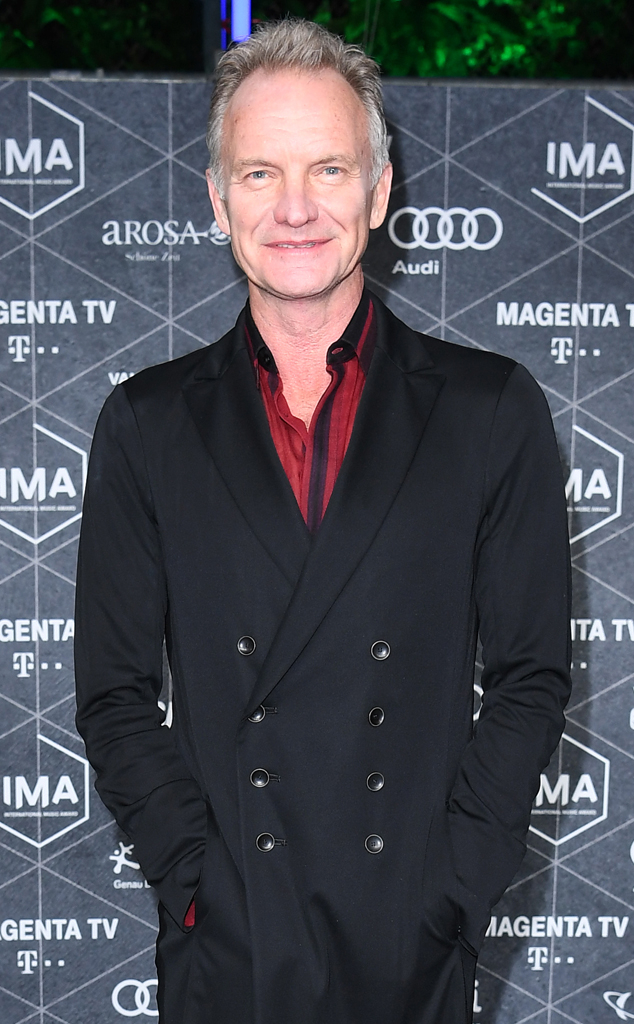 You’ll need a box of tissues for this story.

In this age of coronavirus, many things have had to adapt to life at a social distance, including even the beloved viral social media account, Humans of New York. Fortunately, the page, which has been profiling people in New York for years, continues to share moving and uplifting stories in these challenging times, including its most recent “quarantine edition” profile of a New York policeman with a passion for art, as told by his stepdaughter. Spoiler alert: this story of a father, daughter and a painting of Sting has a happy ending.

“He worked at an auto shop, airbrushing designs onto the side of vans. I think he dreamed of being an artist. But he needed something more stable. So after he decided to marry my mom, he became a cop,” she explained to the account. However, “he never lost touch with his creative side,” his stepdaughter noted, recalling how he would build things in the house as well as her first bike. He also fostered her learning, encouraging her to write stories and seek information from an encyclopedia.

The account further explained that he built an art studio at their house. “He painted a single painting—a portrait of Sting that he copied from an album cover,” his stepdaughter recalled. “But he got busy with work and never used the studio again. He was always saying: ‘when I retire.’ ‘I’ll go back to art, when I retire.’ ‘I’ll show in a gallery, when I retire.’ But that time never came.”

As the story goes, he continued to be a policeman for 20 years before he was diagnosed with multiple sclerosis in 1998. “First there was a little weakness. Then there was a cane. Then there was a wheelchair,” she described to Humans of New York. “It got to the point where he couldn’t even hold a paintbrush. We did his hospice at home. He seemed to have no regrets. He’d been a wonderful provider. He’d raised his daughters. He’d walked me down the aisle.”

She recalled going through his belongings with him “during his final days” when they came upon the Sting painting. “I pulled the Sting painting out of an old box, and asked: ‘What should I do with this?'” she told the account. “His response was immediate. ‘Give it to Sting,’ he said. All of us started laughing. But Dad grew very serious. His eyes narrowed. He looked right at me, and said: ‘Give it to Sting.’ So I guess that’s my final assignment.”

Fortunately, through the power of social media, that final assignment is in the process of being fulfilled.

Sting’s daughter, Mickey Sumner, commented on the Instagram post confirming that she had gotten in touch with the man’s stepdaughter. “Update: we connected! And working out logistics love love love.”

Previous: Miley Cyrus Gets Long Pixie Cut From Mom During Quarantine: Pics
Next: Fire at Newton-le-Willows recycling plant on hottest day of year