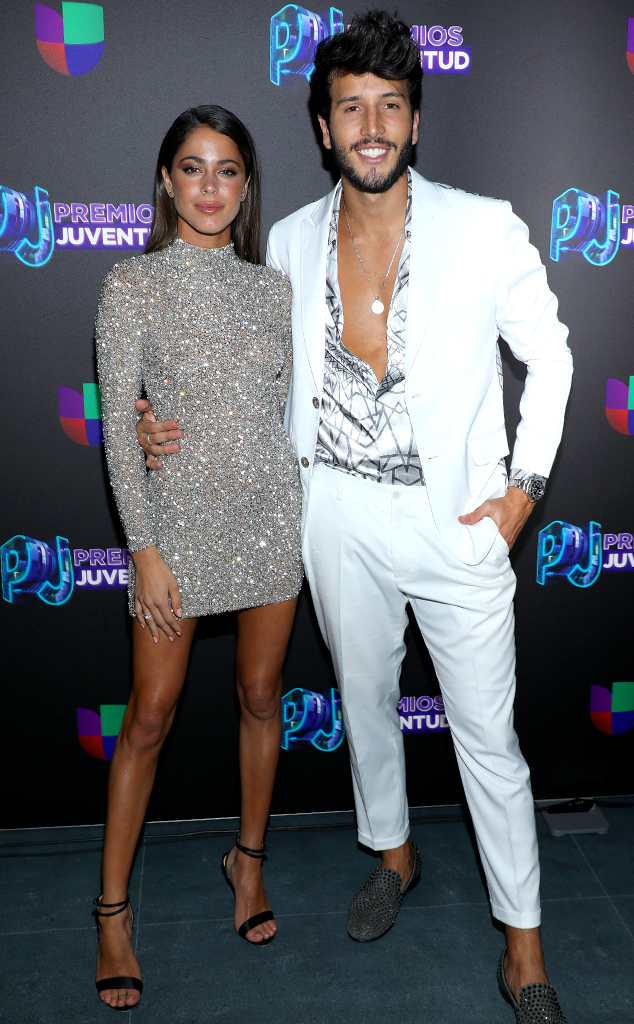 Some good things must come to an end.

Music power couple Sebastián Yatra and Tini have decided to break up. Grab the tissues!

The dynamic duo, who had been together for nearly a year, shared the news on social media on Saturday.

“Hi.. we wanted to let you know that me and Tini have decided to end our relationship,” a statement read on both Sebastián and Tini‘s Twitter accounts. “We lived beautiful moments but sometimes things don’t go as you imagined them.”

“Today we feel that this is the best decision for both of us and we will always cherish the good memories in our heart. Thank you for giving us so much love, we love you so much.”

The two were only weeks away from celebrating their one year anniversary together, after confirming their relationship in June 2019. As fans will know, they also became couple goals after collaborating on two hit songs: “Quiero Volver” and “Oye.”

In fact, earlier this week Sebastián and Tini released an at-home version of their duet “Oye” on YouTube.

In the video, they didn’t film together and appeared to be recording in different homes. It seems they’ve been living separately during the stay-at-home orders amid the ongoing Coronavirus pandemic.

Like Karol G and Anuel AA, Sebastián and Tini were music’s power couple. The duo met back in 2016 when the 23-year-old songstress enlisted the help of the “TBT” star to record the song for her debut album, Ya No Hay Nadie Que Nos Pare.

Last summer, they revealed they were officially a couple and began sharing PDA-filled posts, walking the red carpets together during awards season and more.

However, some things just weren’t meant to last forever.