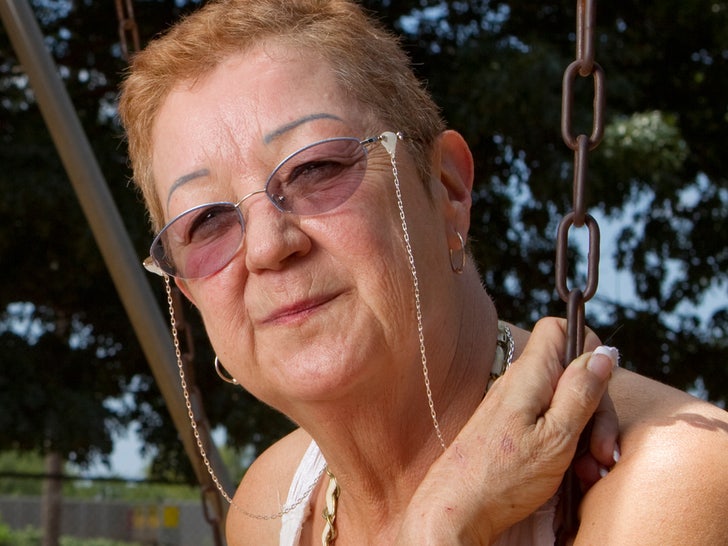 Roe v. Wade is one of the landmark cases in American legal history and remains a lightning rod for the pro-abortion vs. pro-life debate today … and some news about “Jane Roe” is a bombshell.

Norma McCorvey — the famous plaintiff in the case — makes the claim in an upcoming documentary, “AKA Jane Roe,” that she never actually changed her mind in 1995 and was actually against abortion … she said she was paid off.

According to the doc — which premieres this Friday on FX — McCorvey’s decision to come out as pro-life in 1995 was a financial one … because she claims she only did it after receiving money from anti-abortion groups, including Operation Rescue.

Norma was filmed in 2017 — just months before she died — and said of the pay-off … “I was the big fish. I think it was a mutual thing. I took their money and they’d put me out in front of the cameras and tell me what to say.” She added … “It was all an act. I did it well too. I am a good actress.”

In what she described as a deathbed confession, Norma revealed to the filmmakers she actually was still pro-choice, saying … “If a young woman wants to have an abortion, that’s no skin off my ass. That’s why they call it choice.” 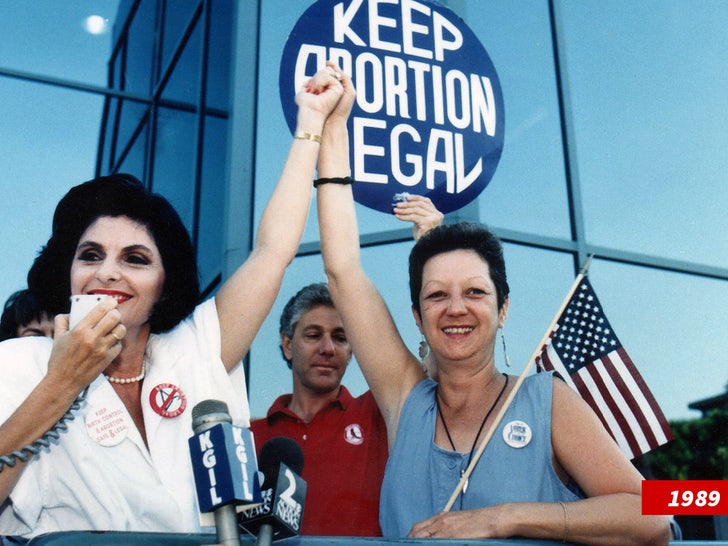 Of course, McCorvey’s reversal on abortion in the mid-90s was chalked up as a huge win for pro-life groups … as it seemed Jane Roe had come over to their side.

Politicians like AOC have already weighed in. She says … “Wow: Norma McCorvey (aka “Roe” of Roe v Wade) revealed on her deathbed that she was paid by right-wing operatives to flip her stance on reproductive rights. So, like many right-wing operations, it turns out a huge part of the anti-choice movement was a scam the entire time.”