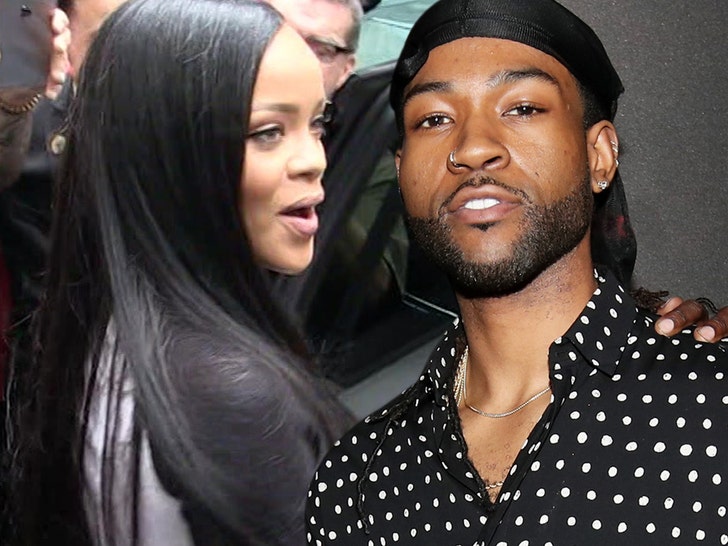 Rihanna fans rejoice, she’s finally giving you what you’ve wanted for years — new music … in the form of a collab with PartyNextDoor.

RiRi’s featured on his new single, “Believe It,” which appears on the Canadian R&B singer’s new album, “Partymobile.” It dropped at midnight via Drake‘s label, OVO Sound … and has everyone wondering when Rihanna’s own record will be released.

For now, we got ‘Believe’ … a groovy slow jam, highlighting Rihanna and PND’s smooth vocals paired to create a nice hook.

The duo had previously linked up on her single, “Work ft. Drake” … PND was one of the co-writers.

Rihanna hasn’t put out an album since she released “Anti” in 2016 — but last month she revealed was back in the studio working with The Neptunes — Pharrell Williams and Chad Hugo.

Patience. For now, fans can believe she’s still got it.