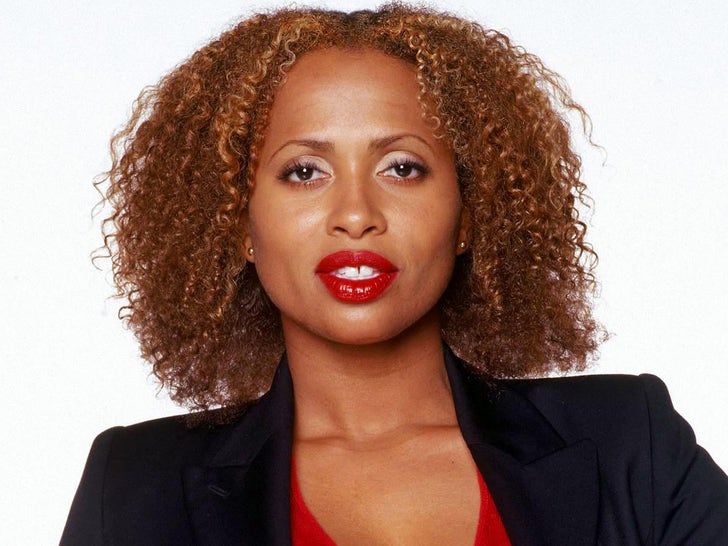 Brooklyn based actress Lisa Nicole Carson gained fame in the late ’90s after she landed the role of the best friend and roomie Renee Raddick on the long-running legal drama “Ally McBeal.“

Lisa Nicole Carson was cast alongside some pretty stellar actors including Jane Krakowski as the spunky Elaine Vassal, Portia de Rossi as the legal-eagle, Nelle Porter, Lucy Liu as the judge Ling Woo, Vonda Shepard on the piano … and of course Calista Flockhart as the title role, Ally McBeal.

Carson is also known for her role as Carla Reese on the hospital drama “ER.”