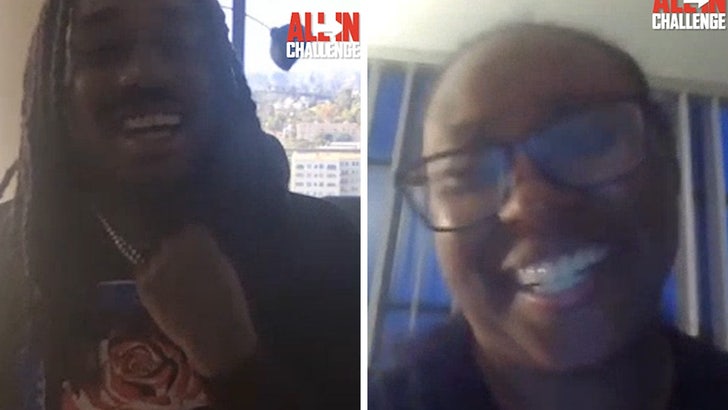 Make room in the studio Offset and Takeoff, Quavo has a brand new producer — a lucky woman who won the rapper’s All In Challenge sweepstakes, and then got a big surprise.

The Migos rapper shocked the hell outta one of his biggest fans when he hopped into a video conference call to let Nashay Smith know it’s almost time to hit the studio and make a hit track, then hit the racetrack to whip a Lamborghini!!!

She won the Huncho Day Experience … and couldn’t be more excited. She told Quavo she’s been a fan since Day 1 and he’s ready to show her the ropes in the studio and behind the wheel. 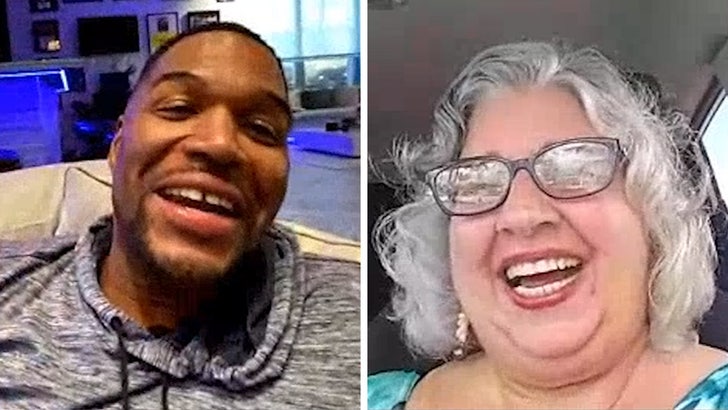 Michael Strahan also surprised his sweepstakes winner, Cyndi Helton, checking in from his awesome man cave, where they will hang out during an action-packed day in New York City.

The ‘GMA’ anchor and NFL Hall of Famer is gonna whisk Cyndi around the Big Apple in a brand new tailored outfit, with stops at ‘GMA’ and ‘The $100,000 Pyramid,’ plus a ride home in his fancy car for an intimate lunch in the man cave. Oh, and Cyndi also gets a role in one of Michael’s upcoming projects! 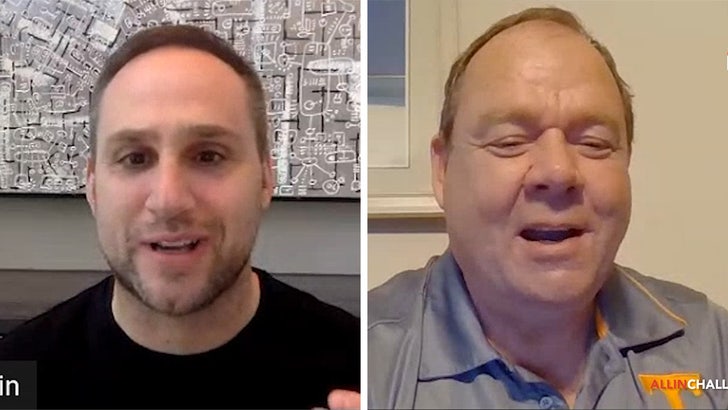 The mastermind behind the All In Challenge, Philadelphia 76ers partner Michael Rubin, shocked the winner of his sweepstakes, Charles Beasley, on a video call with Erin Andrews … and Michael says he’s about to live out his sports dreams.

Keep in mind, these winners didn’t throw down $800,000 — like Tom Brady‘s super fan — to win their amazing prizes. Folks can drop as little as $10 to enter for AIC sweepstakes prizes from celebs like Mariah Carey, Snoop Dogg, Kim Kardashian, Tiger Woods and a bunch more.