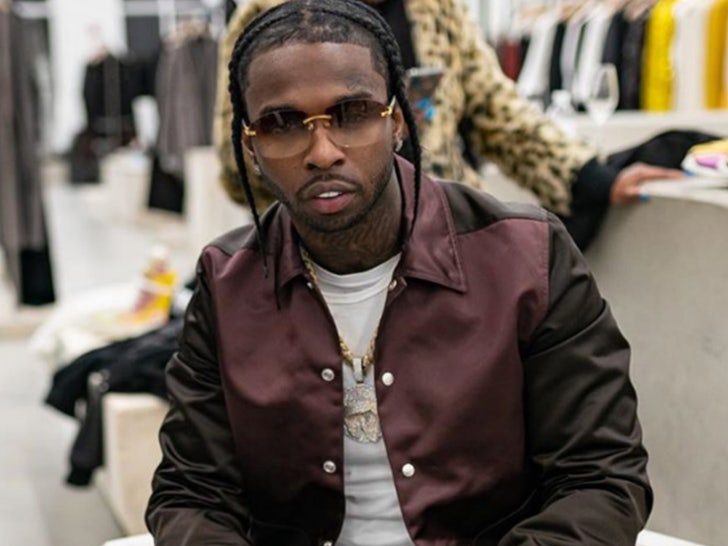 Pop Smoke‘s murder remains unsolved, and the coronavirus pandemic is doing detectives no favors … severely hindering progress in the investigation.

Law enforcement sources tell TMZ … response to COVID-19 and related issues has been LAPD’s top priority the past 2 months, meaning less time and resources available to focus on the rapper’s killer.

When detectives are able to investigate, we’re told they still try to go out and safely speak face-to-face with people in an attempt to gather evidence … but that’s been a challenge already in this case.

As we first told you … cops were running into witness issues in the case, as people were either refusing to talk about Pop’s death or providing unreliable info.

On a more positive note … our sources say investigators are hoping the rapper’s upcoming posthumous debut album will renew interest in the case, get people talking, and drum up tips and new leads.

TMZ broke the story … Pop Smoke was gunned down in February at a house owned by ‘RHOBH’ star Teddi Mellencamp.

It appears the murder was a targeted hit and not an armed robbery gone awry, but law enforcement’s still puzzled over the motive.