“I’ve never done traditional reality,” she explained in a new interview with Marie Claire. “Even Simple Life, it was a 28-day or 30-day trip. And it was me leaving L.A. and living in someone else’s life. I’ve never opened the doors to my own [life].”

But at the same time, it’s understandable why pop culture fans identify Nicole with the genre thanks to projects that don’t necessarily require a script.

While she has no desire to film a reality show about her own personal life, Nicole has more experience dealing with the small screen than the average Joe. But according to Marie Claire, she had no advice for her little sister Sofia Riche before she appeared on Keeping Up With the Kardashians last year.

“She’s an adult,” Nicole shared. “She can handle anything she wants to do.”

Back in October 2019, Sofia made an appearance on the E! reality show during a spring break trip to Finland with Scott Disick and Kourtney Kardashian. 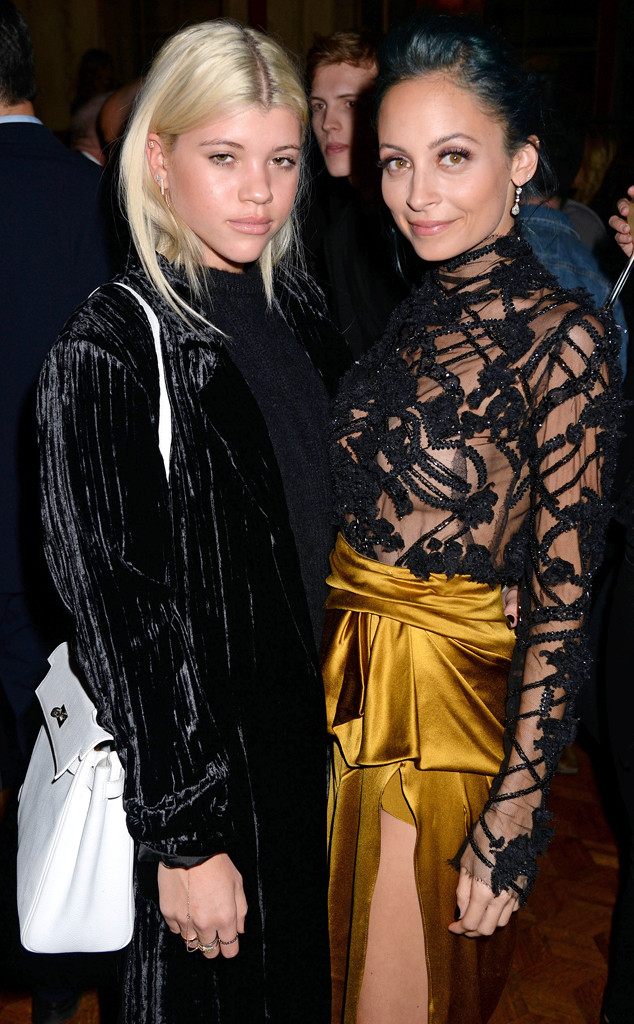 “Everything between the Kardashian family and Sofia is completely normal,” an insider previously told E! News. “Everyone understands and sees that Sofia makes Scott happy, and that is important to them.”

Our source added, “She has become friends with all of them now. It’s one big happy family.”

As for Nicole’s future in reality TV, she recently signed on to be a judge on Amazon Prime Video’s fashion design competition show called Making the Cut thanks to her experience as creative director of House of Harlow 1960.

But when it comes to her free time, Nicole revealed the show she likes to watch.

As it turns out, the businesswoman is “very into” Curb Your Enthusiasm. “I love it so much,” she confessed.

Previous: Coronavirus: Tests for all care home residents and staff by June, says Hancock
Next: G Herbo Says He Hasn’t Been Able To See Son Due To COVID-19 Pandemic