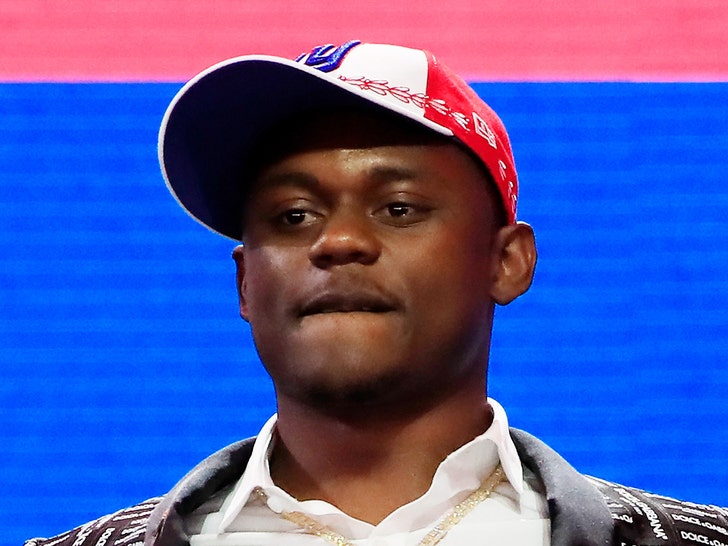 Baker is facing multiple charges including armed robbery and aggravated assault for his alleged role in a May 13 incident at a cookout.

Officials say Baker along with Seattle Seahawks corner Quinton Dunbar — along with a 3rd masked man — robbed several partygoers during a cookout, taking cash and jewelry before escaping in exotic getaway cars.

Cops say Baker brandished a gun during the robbery — though Baker’s attorney insists his client is innocent and he has multiple witnesses to back up his story.

Previous: Baby Tom Cruise! See the Cast of Top Gun Then and Now
Next: Eddie Hearn on ‘legacy’ plan to stage boxing in his office garden