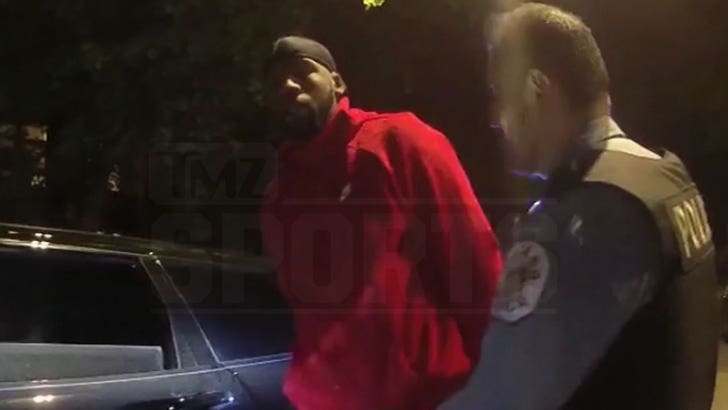 Cliff Alexander was such a star H.S. basketball recruit … one cop remembered him during the former NBA player’s gun arrest this month — and the interaction was all caught on police video obtained by TMZ Sports.

Alexander was pulled over at around 9:30 PM CT on May 6 in Chicago, Ill. after cops say he blew through a stop sign … and shortly after, one officer realized who exactly he had detained.

“Oh, you’re that hooper!” the cop said, before asking him about his high school recruiting ranking.

FYI — Alexander was largely considered the top prospect in the country back in the 2014 recruiting class … right alongside future Duke Blue Devil Jahlil Okafor.

In the video, you can hear the officer actually asks Alexander about the battle for the No. 1 spot with Okafor … and the interaction is kind of funny.

Of course, the stop didn’t go so well for Alexander outside of that convo … cops say the 24-year-old illegally had a loaded firearm under his seat, which one officer said appeared to be a “Glock 21.” 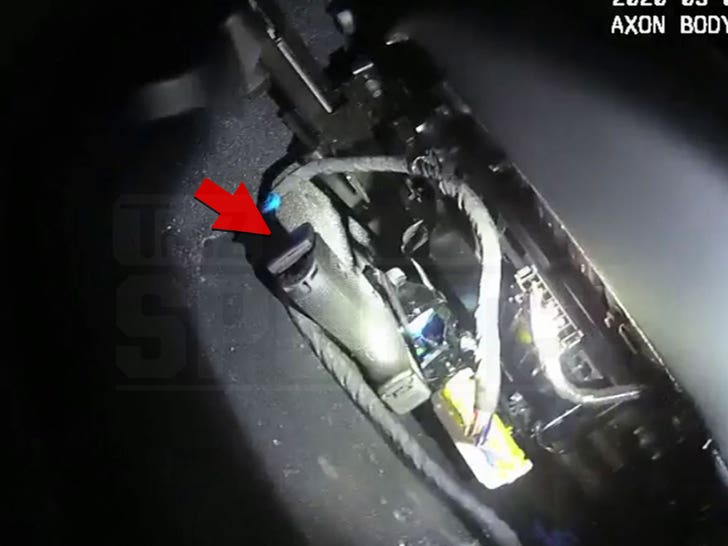 Alexander also admitted to cops during the stop he had “like 6 grams” of weed on him … and you can see in video, he explained to an officer he stuffed it in his pants because “I’m paranoid.”

Eventually, Alexander was arrested and booked on a felony charge of aggravated unlawful use of a weapon. He was also hit with a citation for failing to stop at a stop sign — but he was NOT booked on drug charges. 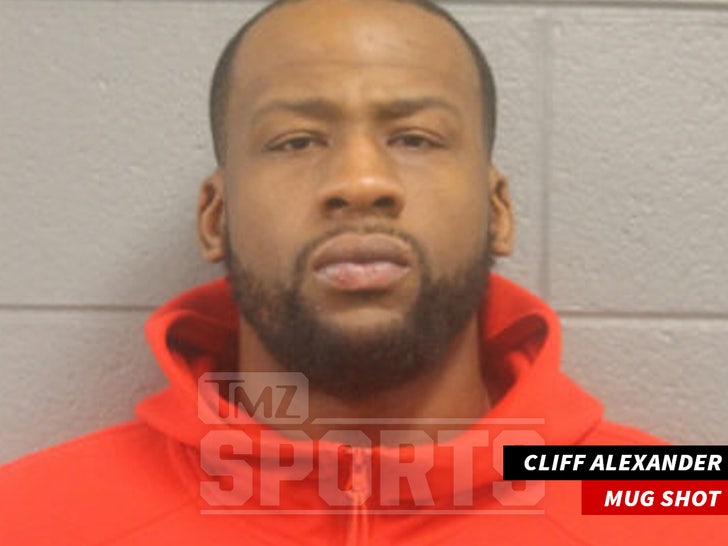 Alexander — who spent just one season in the NBA after a disappointing first year at Kansas and now plays professionally overseas — is due back in court in July for a hearing in the case.