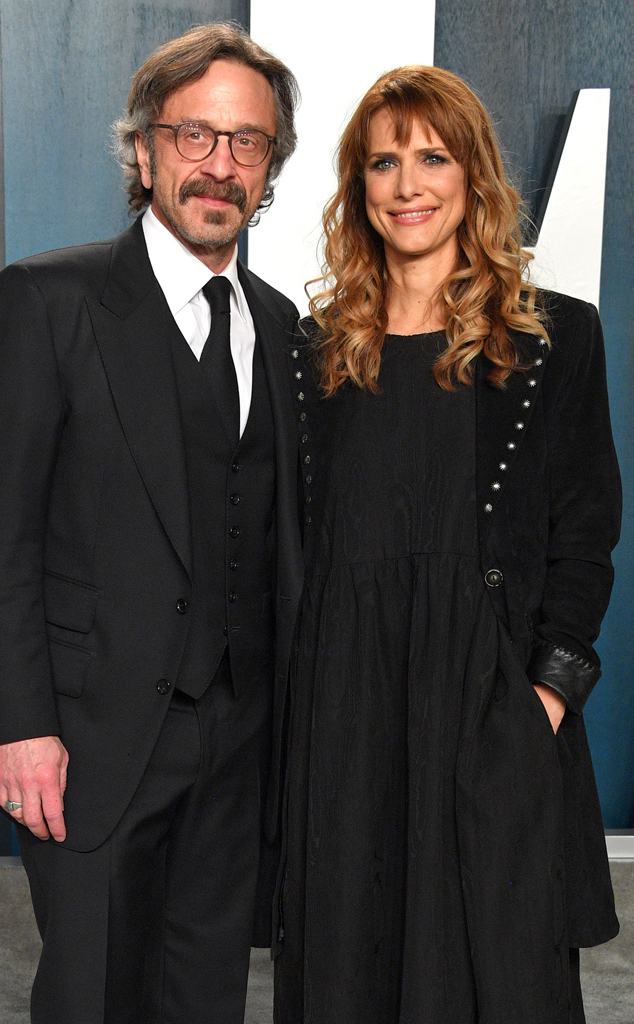 Little Fires Everywhere director Lynn Shelton died on Friday, May 15 from a blood disorder. The late director and filmmaker was 54.

According to a statement to E! News from her publicist Adam Kersh, “Lynn indeed had an infectious laugh, was full of life and had an espirit de corps that touched many. She will be greatly missed by her family, friends, the entertainment industry and her fans.”

The late director, who began making films in her mid-30s, was best known for her award-winning films including Humpday, Your Sister’s Sister, Outside In and many television shows including GLOW, Mad Men, The Mindy Project, Master of None, New Girl among others.

Following the news of Shelton’s death, fans of her work, friends and former colleagues took to social media to express their condolences to pay tribute to the late filmmaker and director.

“I have some awful news. Lynn passed away last night,” Maron told IndieWire in a statement. “She collapsed yesterday morning after having been ill for a week. There was a previously unknown, underlying condition. It was not COVID-19. The doctors could not save her. They tried. Hard.”

Maron told the publication that he “loved her very much as I know many of you did as well.”

“It’s devastating,” Maron said. “I am leveled, heartbroken and in complete shock and don’t really know how to move forward in this moment. I needed you all to know. I don’t know some of you. Some I do. I’m just trying to let people who were important to her know.”

Shelton was born in Oberlin, Ohio and grew up in Seattle, Washington.

She is survived by her son Milo Seal, her husband of many years Kevin Seal, her parents Wendy and Alan Roedell and David “Mac” Shelton and Frauke Rynd. Shelton is also survived by her brothers David Shelton, Robert Rynd and sister Tanya Rynd—as well as Maron.

“She was a beautiful, kind, loving, charismatic artist,” Maron continued. “Her spirit was pure joy. She made me happy. I made her happy. We were happy. I made her laugh all the time. We laughed a lot. We were starting a life together. I really can’t believe what is happening. This is a horrendous, sad loss.”