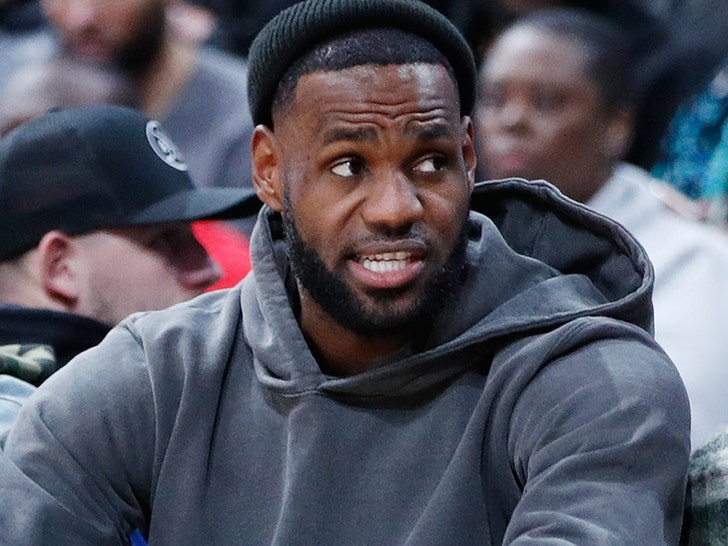 An NBA photog claims LeBron James stole his picture and posted it on social media without permission … and now, the guy is PISSED, suing the Lakers superstar looking for payment.

The photographer’s name is Steven Mitchell … and he says back on Dec. 13, 2019, he shot a SICK photo of LBJ dunking on Meyers Leonard in a Lakers vs. Heat game in Miami. 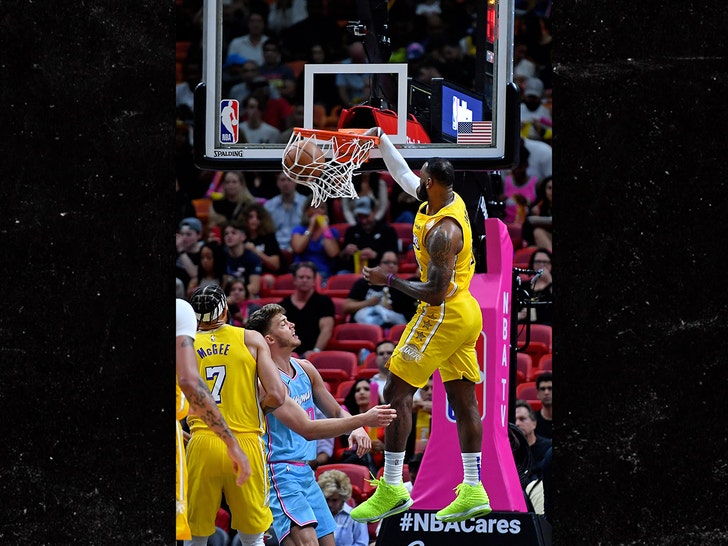 The problem? Mitchell says he noticed LeBron took the image shortly after the game and threw it up on his Instagram and Facebook pages without Mitchell’s consent.

Some photogs don’t mind the publicity … and Bron was clearly appreciative of the art, captioning the pic, “What.A.Time.To.Be.Alive and I’m LIVING with Pure Joy! Thank you 🏀.”

According to court docs obtained by TMZ Sports, Mitchell is asking for any cash LeBron might have made off the post. Alternatively, Mitchell’s seeking up to $150k for each time Bron used the pic.

We reached out to Bron’s camp for comment — so far, no word back.