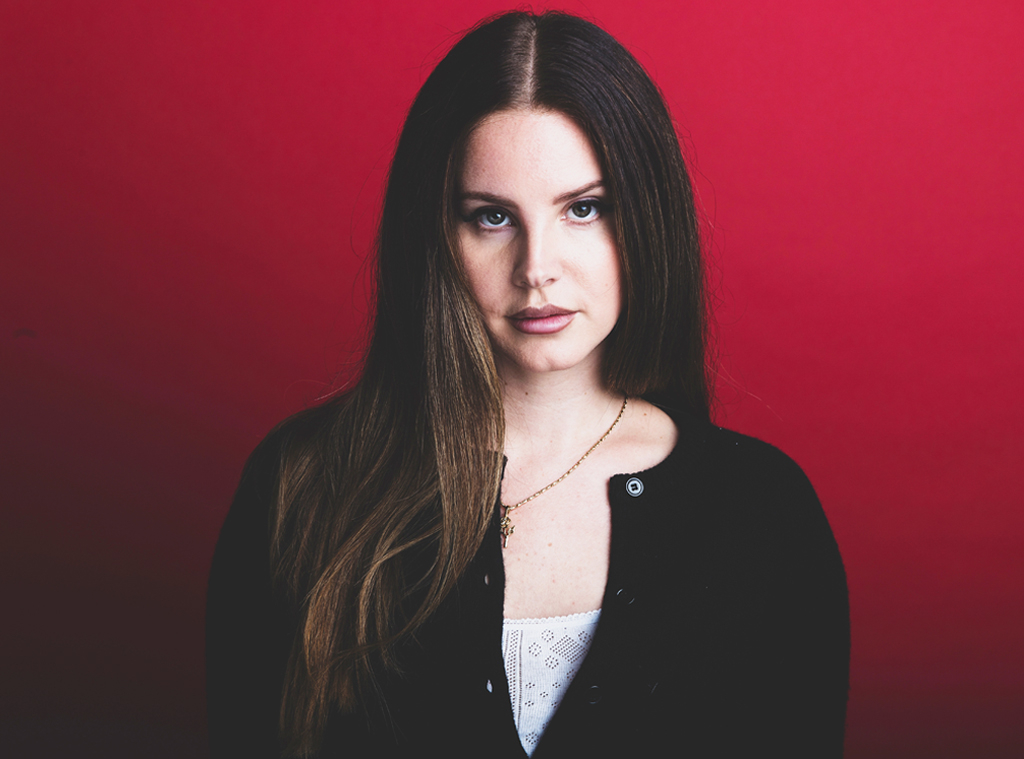 Lana Del Rey has a few words for her critics.

The 34-year-old singer shut down accusations she’s “glamorizing abuse” in an open note posted to Instagram on Thursday.

“Now that Doja Cat, Ariana, Camila, Cardi B, Kehlani and Nicki Minaj and Beyoncé have had number ones with songs about being sexy, wearing no clothes, f–king, cheating etc—can I please go back to singing about being embodied, feeling beautiful by being in love even if the relationship is not perfect, or dancing for money—or whatever I want without being crucified or saying I’m glamorizing abuse????” she wrote.

The six-time Grammy nominee then stated she’s “fed up with female writers and alt singers” who claim she glamorizes abuse “when in reality” she’s “just a glamorous person singing about the realities of what we are all now seeing are very prevalent emotionally abusive relationships all over the world.”

“With all of the topics women are finally allowed to explore I just want to say over the last 10 years I think it’s pathetic that my minor lyrical exploration detailing my sometimes submissive  or passive roles in my relationships has often made people say I’ve set women back hundreds of years,” Del Rey continued. “Let this be clear, I’m not not a feminist—but there has to be a place in feminism for women who look and act like me—the kind of woman who says no but men hear yes—the kind of woman who are slated mercilessly for being their authentic, delicate selves, the kind of women who get their own stories and voices taken away from them by stronger women or by men who hate women.”

The “Video Games” celeb also wrote she’s “been honest and optimistic about the challenging relationships” she’s had.

“News flash! That’s just how it is for many women,” she added. “And that was sadly my experience up until the point that those records were made.  So I just want to say it’s been a long 10 years of bulls–t reviews up until recently and I’ve learned a lot from them. But I also feel it really paved the way for other women to stop ‘putting on a happy face’ and to just be able to say whatever the hell they wanted to in their music—unlike my experience where if I even expressed a note of sadness in my first two records I was deemed literally hysterical as though it was literally the 1920s.”

Del Rey then shared she’ll “be detailing” some of her feelings in her next two books of poetry and announced her next album.

“Yes, I’m still making personal reparations with the proceeds of the books to my choice of the Native American foundations, which I’m very happy about,” she concluded. “And I’m sure there will be tinges of what I’ve been pondering in my new album that comes out September 5th. Thanks for reading. Happy quarantining.”

Del Rey has released six studio albums throughout her career. Her latest one was Norman F–king Rockwell.

As noted in her note, she’s received criticism for her work over the years. During a 2017 interview with Pitchfork, Del Rey was asked about the criticism she received around Born to Die and how she “doubled down and made an even more f–ked up, almost hyper-Lana record with Ultraviolence.”

“I so double downed,” she told the publication. “[The early criticism] made me question myself—I didn’t know if it was always going to be that way. You can’t put out records if 90 percent of the reviews in places like the Times are going to be negative. That would be crazy. It would have made sense to step all the way back, but I was like, Let me put out three more records and see if I can just stand in the eye of the storm. Not shift too much. Let me just take some of the [production] off so you can hear things a little bit better; I thought people were maybe getting distracted. I did the same thing with Honeymoon. Everyone around here heard it and was like, ‘It’s a cool record, but you know it’s not going to be on the radio, right?’ And I was like, ‘Yeah. I told [record executive] Jimmy [Iovine] when I signed, ‘If you want to sign me, this is all it’s ever going to be.’ I was just so committed to making music because I believe in what I do. All I had to do was not quit.”

Previous: Volkswagen Apologizes for Racist Ad, ‘We’re Horrified’
Next: Coronavirus: Some NI pupils will return to school in August