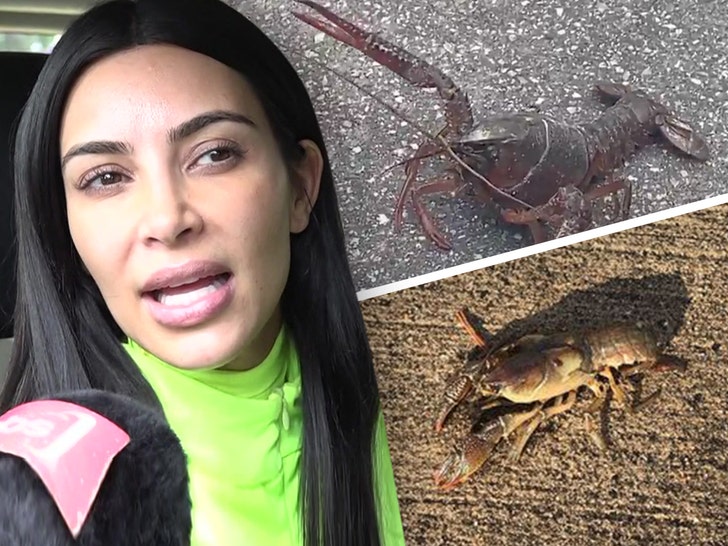 Kim Kardashian West isn’t the only one finding random lobsters hanging out on local pavements in the midst of the coronavirus … another one of the mysterious creatures just popped up on the sidewalk in Ohio.

Kim was shocked to find a lobster — most likely crawfish — near her home in Hidden Hills earlier this week. It’s unclear just how the crustacean got there, as they spend almost all of their time in the water … but it was certainly a sight to see. 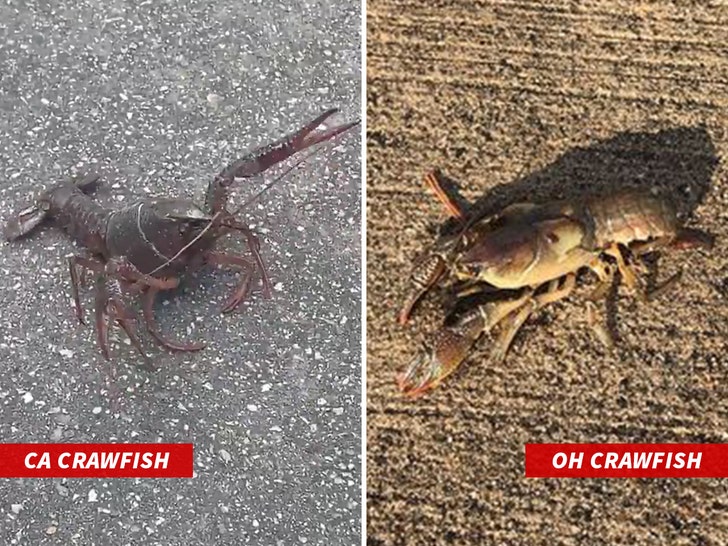 We thought the strange sighting ended there until a friend of one of our staffers found ANOTHER one of the animals cruising a sidewalk in Ohio … though it was much smaller than Kim K’s.

The Ohio crustacean was found near a golf course, so it’s possible it made the long journey out of a pond. However, we’re told employees at the course had never seen one out like that.

Then again — the biz is hurting so bad — maybe restaurants are just letting their extra produce loose.