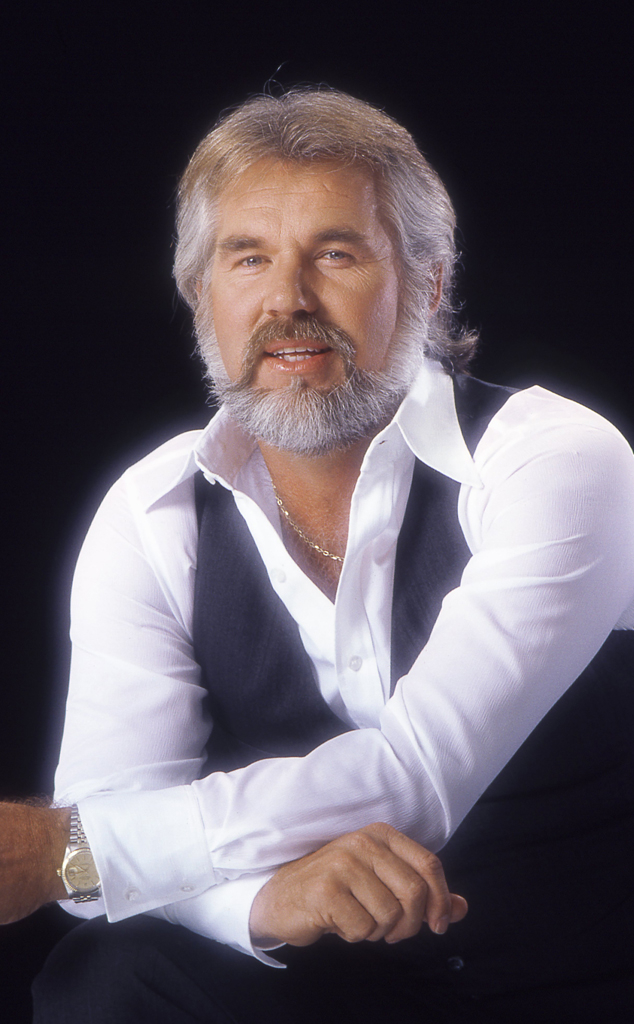 The music world has lost another legend: Country Hall of Famer Kenny Rogers has died at age 81.

“The Rogers family is sad to announce that Kenny Rogers passed away last night at 10:25PM at the age of 81,” the Grammy-winning singer’s rep said in a statement on Saturday. “Rogers passed away peacefully at home from natural causes under the care of hospice and surrounded by his family.”

“The family is planning a small private service at this time out of concern for the national COVID-19 emergency,” the statement continued. “They look forward to celebrating Kenny’s life publicly with his friends and fans at a later date.”

Rogers, who won three Grammy Awards and six CMA Awards, began his music career in the ’50s as a member of a jazz trio and became a solo artist in the ’70s. He was known for songs such as “The Gambler,” “Lady,” “She Believes in Me,” “Through the Years,” “Lucille” and the 1983 Dolly Parton duet “Islands in the Stream.”

He last performed onstage in 2018 as part of a world farewell tour that began two years prior. He canceled his last few shows due to “a series of health challenges.”

“Kenny was one of those artists who transcended beyond one format and geographic borders,” Sarah Trahern, Chief Executive Officer of the Country Music Association, said in a statement. “He was a global superstar who helped introduce Country Music to audiences all around the world. I had the pleasure of working with him over the years and I’ll always remember his graciousness and kind heart. He has left us with his music, some of which will go down as the most memorable performances in Country Music history. Our condolences go out to his family and friends at this sad time.”