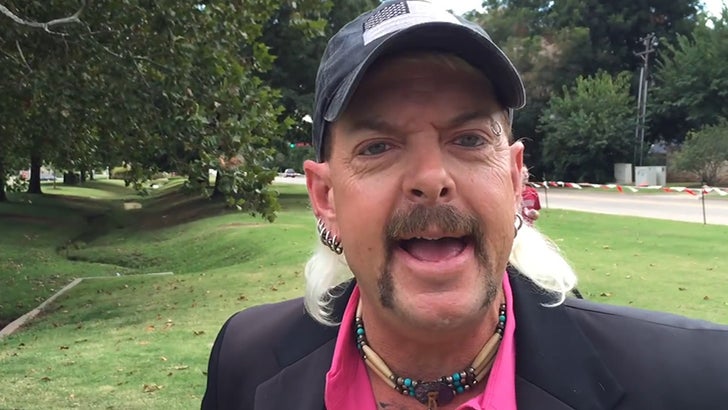 Joe Exotic‘s legal team is hours away from pulling up to 1600 Pennsylvania Ave. with the goal of bending Donald Trump‘s ear for a pardon, and it turns out this isn’t the first time Joe wanted to bend Trump’s ear.

Turns out Joe was something of a Donald Trump fan back in 2016, despite the fact Joe himself was running for President. Joe attended a Trump campaign event just outside Oklahoma City and plunked down $1,000 to meet and greet DT.

Joe left the home where the shindig was going down to smoke a cig, and when he tried to go back in he says he was blocked by the Secret Service. He says they told him once anyone left they couldn’t get back in, but our sources say Joe was acting “starstruck” and the agents were taken aback by him … they say he was acting a little odd.

Joe seemed to think the reason he was not let back in was because when he showed his ID, the agents saw he had a concealed-carry permit.

So, under the heading — if you don’t succeed, try, try again — Joe’s legal team will be rolling up to The White House Tuesday to ask Trump for a pardon. As you know Joe was convicted of hiring a hitman to kill his archnemesis, Carole Baskin, along with animal-related crimes. Lots of people think Joe didn’t get a fair shake at trial, and his legal team is making a full-court press to spring him from the big house. 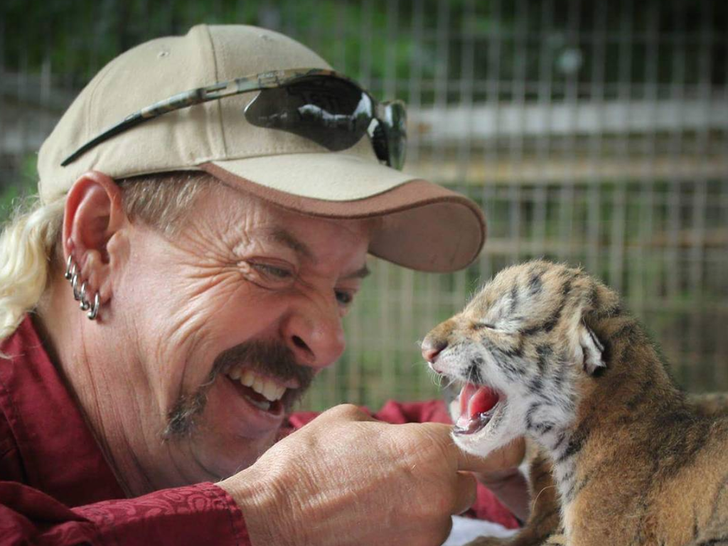