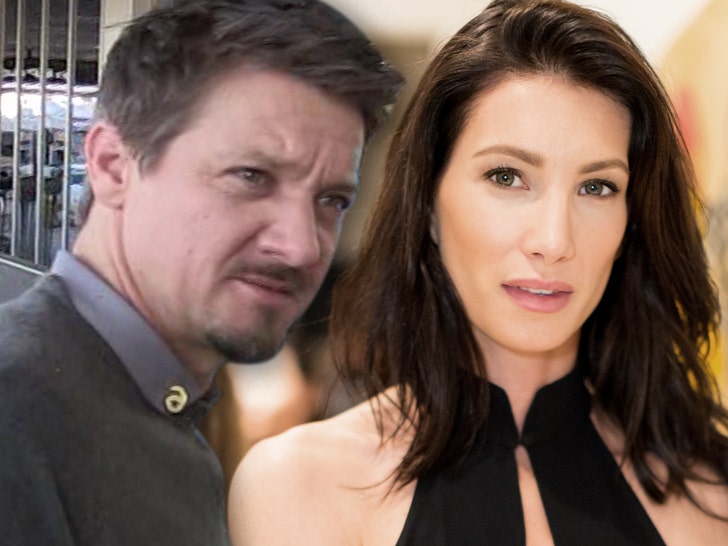 Yes, Jeremy Renner‘s made bank as one of “The Avengers,” but the pandemic has left him short on funds, just like millions of unemployed Americans … according to Jeremy.

Hawkeye filed docs Monday in L.A., asking a judge show some mercy when it comes to how much he has to pay his ex, Sonny Pacheco, in child support. In the docs, obtained by TMZ, he says his financial circumstances have changed dramatically in recent weeks. Tell us about it.

Jeremy says he knew 2020 would be a down year for him, financially, since his work in “The Avengers” films is done — but he says he did have some work lined up. Then, the pandemic set in, and “it is likely that most productions will not resume again prior to the end of the year. As such, the projects that I had previously lined up to film this year are likely cancelled or postponed.”

He says he’s currently paying about $30k per month, tax-free, for their daughter Eva‘s housing, food, transportation and clothing. Jeremy has some issues with how, he claims, Sonny is using the funds.

He alleges she’s using it as a “slush fund” to support her lifestyle and to wage a child custody war against him in court. In docs, his attorney says, “Sonny’s voracious appetite for Jeremy’s money has no end in sight.”

Jeremy’s got serious trust issues with Sonny, and is asking the judge to let his business managers have sole control over the funds in Eva’s account. Due to his financial situation, he wants the amount of support reduced.

While he doesn’t ask for a specific number, Jeremy does say he believes Eva’s “reasonable needs” come to about $11k per month.