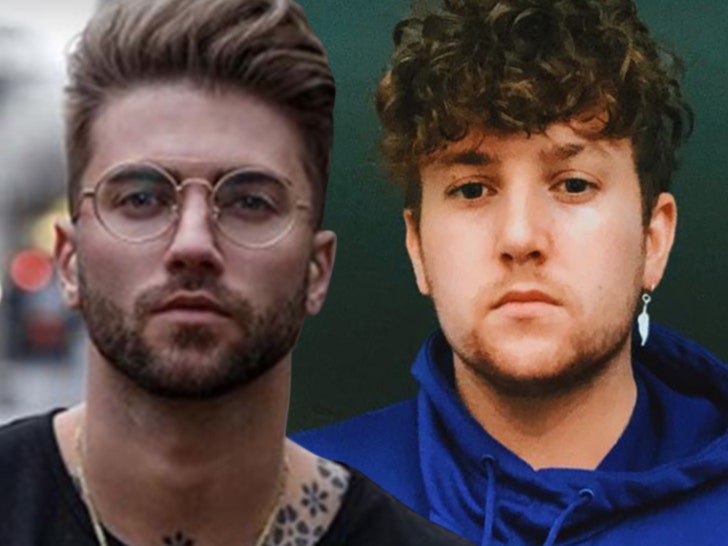 According to new legal docs … the L.A. County D.A.’s Office says Silva “did unlawfully, and with malice aforethought” murder La Barrie. He’s been hit with one felony count of second degree murder.

We broke the story … Silva was arrested for murder after wrecking a black McLaren sports car earlier this month after leaving a party with La Barrie. We’re told they were celebrating Corey’s birthday … he’d just turned 25.

Silva allegedly tried to flee, but was stopped by witnesses … according to law enforcement sources. Photos from the scene show Silva being taken away on a stretcher and we’re told he suffered a broken hip.

Witnesses said Silva was drinking before getting behind the wheel … however, he has not been charged with DUI. La Barrie — who was in the passenger seat — died from his injuries at the hospital.

A bail amount of $2 million has been recommended for the “Ink Master” star.