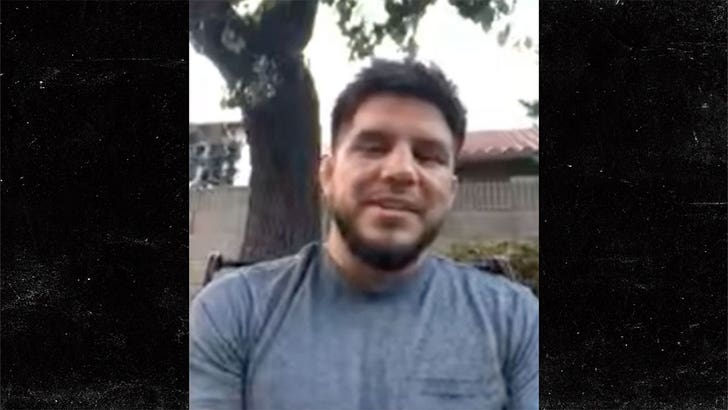 Maybe … because Henry Cejudo says he’s already considering coming out of retirement from MMA for one last fight … and he’s got his sites set on Alexander Volkanovski.

FYI, Volkanovski is the current UFC Featherweight champ — so, Triple C is essentially saying he wants to upgrade to Quadruple C!!

Cejudo already has 2 UFC championship belts and an Olympic gold medal on his resume … but says the opportunity to add a 3rd UFC title is something he couldn’t pass up.

“I want a 3rd title because I want to be different,” Cejudo tells TMZ Sports … “To go into the history books as the greatest mixed martial artist of all time.”

Cejudo says he has other options too — including a possible boxing match with 21-year-old sensation Ryan Garcia.

As we previously reported, Cejudo says he’s already had talks about fighting Ryan in Saudi Arabia.

Remember, Cejudo unexpectedly announced his retirement from MMA back on May 9 after defeating Dominick Cruz at UFC 249.

There’s more … Cejudo also tells us about his friendship with Mike Tyson and why Iron Mike’s boxing comeback will be the biggest thing in sports.