Tom Felton and Jason Isaacs, who played platinum blond duo Draco Malfoy and father Lucius Malfoy in the Harry Potter films, reunited remotely via a video call in support of the British Red Cross. The two, like millions of people worldwide, are remaining at home and practicing social distancing amid the coronavirus pandemic. During their chat, they discussed keeping busy, giving back and…Tiger King. Obviously.

“That doesn’t look like somebody in quarantine. That looks like somebody out in the beautiful Los Angeles countryside,” the OA actor said to Felton, 32, who was chilling in the backyard of his California home, where he lives with his dog, Willow, and a roommate.

“That kinda is our quarantine, really. We’re just hanging out in the garden,” the actor replied.

The two, who have reunited in person since the last Harry Potter film was released in 2011, discussed what they have been doing to pass the time while in isolation.

Felton joked he’s still on a “diet” of Kit-Kats and salt and vinegar chips, and the conversation then turned to TV watching habits. Isaacs said he subscribed to “every single streaming service.” Both said they watched the new and immensely popular Netflix documentary Tiger King.

“Weirdly, I did a film a year or so ago where we did a cross country trip and one of the stops was Oklahoma,” Felton said, referring to the comedy Braking for Whales. “We filmed in this bar and the owner of the bar was this nutter who walked in with the full-on mullet and the hat and a gun–two guns, I think he had. We were all like, ‘Who the hell is this guy?’ And lo and behold, two years later, he’s got a documentary on Netflix.”

“Wait, that was him, the Tiger King?” Isaacs asked.

“That’s him, that’s the Tiger King, yeah, yeah, at the bar as well,” Felton said. “So very strange coincidence there.”

Also during the call, Isaacs and Felton discussed staying proactive and giving back amid the pandemic. 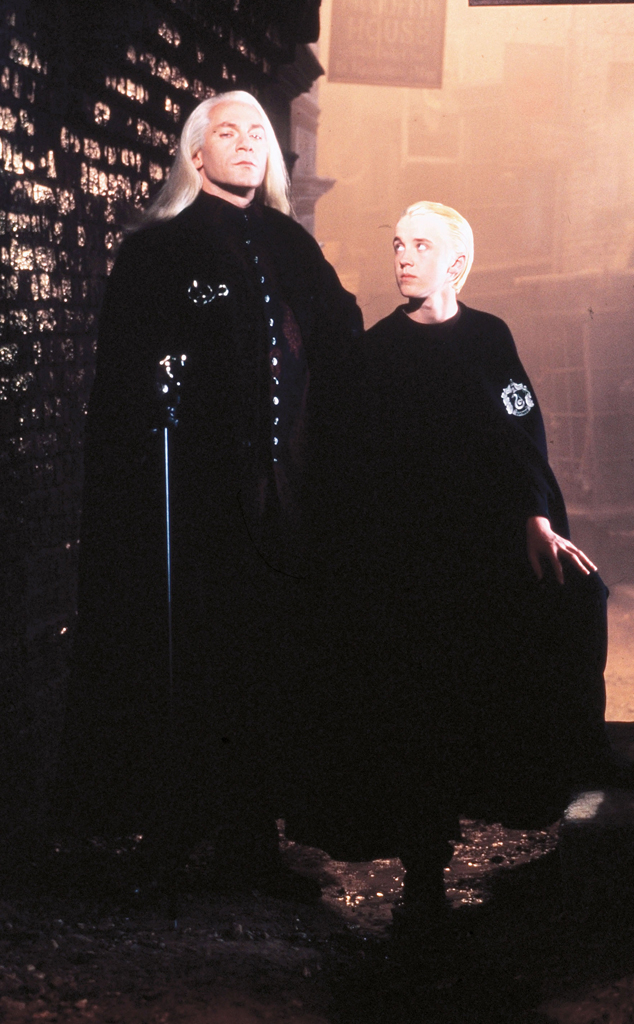 “It’s a time for confusion and despair. It’s also a time to be creative and be like, oh maybe I can help out at the local food bank. We’re redefining how we live our lives,” Felton said.

He also said, “Provided that we do manage to sort of curb it and we keep the number of deaths as little as possible, this will definitely be a massive spiritual awakening for not only- I was gonna say ‘our generation’ there, but you’re my dad,” he joked.

Watch NBC News Special Report: Coronavirus Pandemic Tuesdays at 10 p.m. ET/7 p.m. PT on NBC, MSNBC and NBC News NOW. For the latest updates on the coronavirus pandemic and for tips on how to prevent the spread of COVID-19, please visit The Center for Disease Control and Prevention at https://www.cdc.gov.