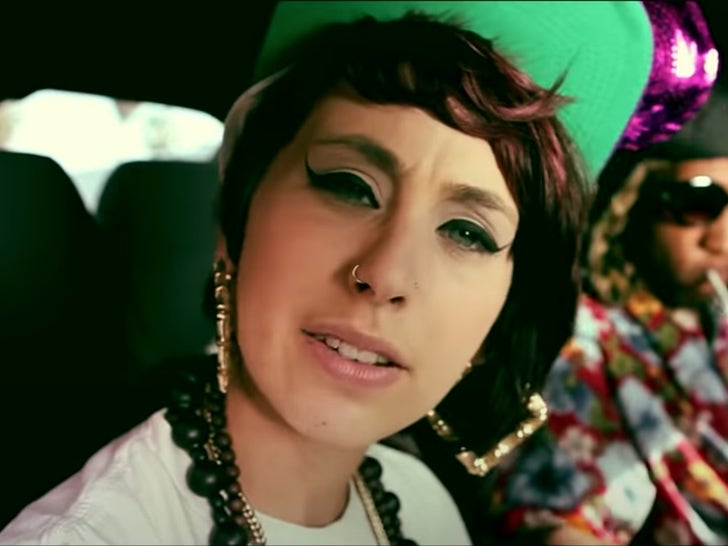 Kreayshawn is one-third of the rap gang, White Girl Mob … or WGM for short … which included her friends, V-Nasty and Lil Debbie.

Kreayshawn and the White Girl Mob went on to produce other songs like “Pipe Down” and “Pizza Song” … a few podcasts, clothing companies and much more, but Kreayshawn’s greatest creation was her son, Desmond, in 2013.