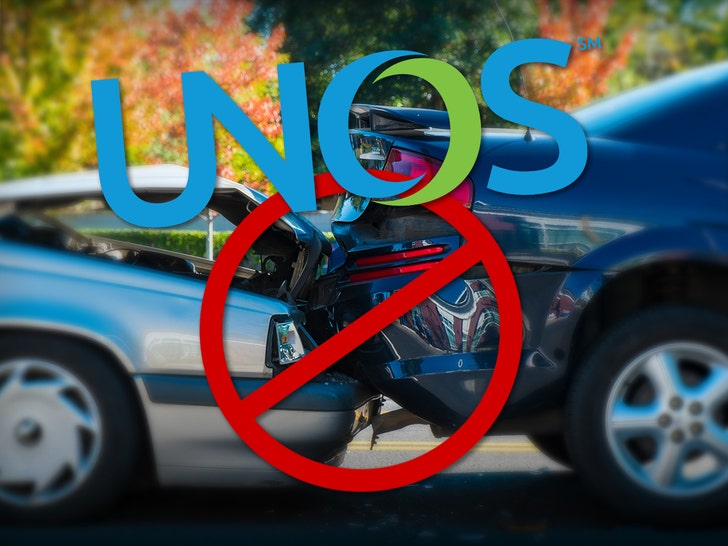 The data makes it clear … deaths from car accidents are the biggest single source of organs for transplant — 33% to be exact — according to the United Network For Organ Sharing, which runs the country’s organ transplant system.

But, ever since the novel coronavirus started the wave of shelter-in-place orders across the country … car crashes, and deaths from them, are in steep decline. In California, for instance, car fatalities were down 50% during the first 3 weeks of safer-at-home orders, according to a study by UC Davis.

Similarly, drowning deaths are also way down … a whopping 80%.

Those numbers — 2 very good things in a vacuum — are bad news for people desperately waiting for new organs. It’s also happening at a time of year when UNOS usually sees a surge in donations due to more people traveling … which leads to more accidents on roads, and during vacations.

Organ donors from traffic deaths plummeted 23% nationwide from March 8 to April 11 compared to the same period last year, and organ donors dying in all other accidents were down 21% … according to UNOS.

Emergency room visits are down too — people are scared to go because of COVID-19 — and that creates another problem. Many transplanted organs come from stroke and heart attack victims — the 2nd and 3rd most common sources — but now they’re happening less frequently in hospitals … rendering those organs useless for donation.