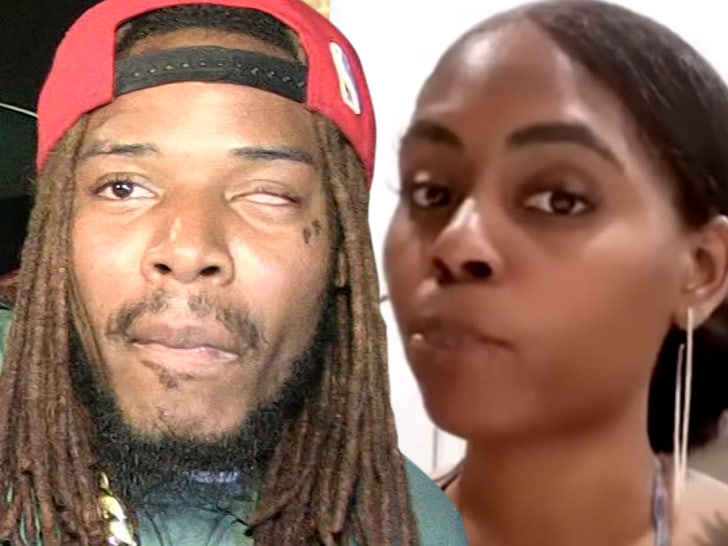 Fetty Wap‘s estranged wife is blowing the lid off what led to their divorce … alleging the rapper was an alcohol and drug abuser who cheated on and beat her, but Fetty’s calling BS.

Leandra Gonzalez filed legal docs claiming Fetty — government name Willie Maxwell — beat her face to a pulp less than a month after getting married back on August 3, 2019 in Toronto. She also claims the marriage was severely impacted by his drug and alcohol abuse.

According to docs, obtained by TMZ, Leandra claims they got into an argument that turned physical. She claims Fetty struck her in the face with a closed fist causing her pain, bruising, and a black eye.

Leandra claims the substance abuse was a problem during their short marriage. As for the adultery claims … Leandra claims Fetty engaged in extra-marital affairs with several women. What’s more … Leandra claims back on New Year’s Eve, Fetty traveled to the Bahamas with a woman with whom he’d been having an on-going affair. Leandra also claims about a month before that trip, Fetty got the name of one of his mistresses tattooed on his wrist.

Fetty denies he was ever physically, verbally or emotionally abusive in the marriage. The rapper also denies abusing booze or weed. He also flatly denies ever taking a trip to the Bahamas with another woman or getting a woman’s name tattooed on his wrist.