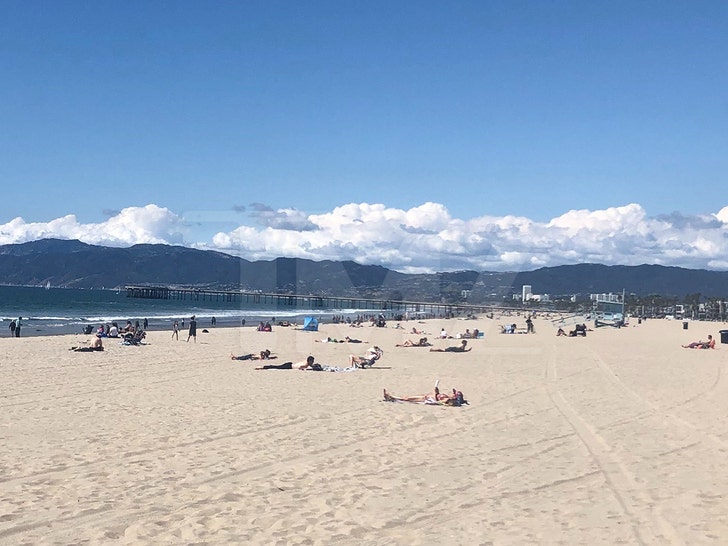 California has been hit hard by the coronavirus and people have been ordered to mostly stay inside — but Saturday was one of the most spectacular days of the year, so an unusually large number of people hit the sand, much to the chagrin of Shannen Doherty.

Check out these surreal photos we got of a bunch of Angelenos Sunday who migrated en masse to a beach near Marina Del Rey. It’s a pretty wild scene — especially considering the beaches out here have been relatively dead of late, with bad weather and coronavirus fever. 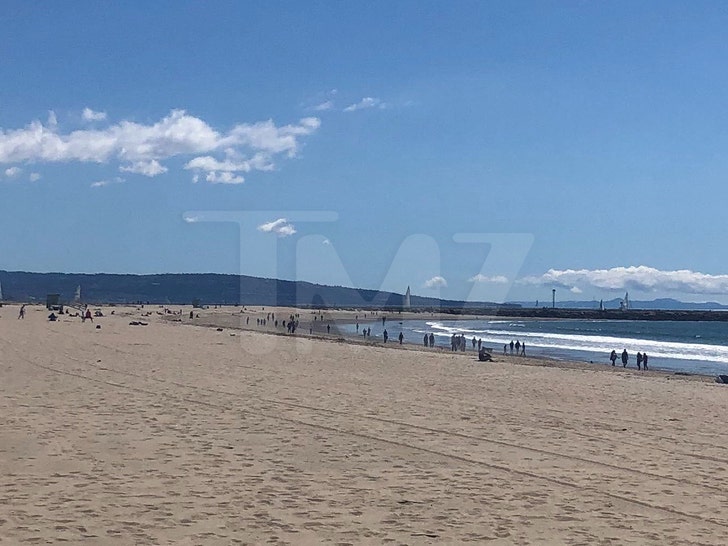 It’s not unexpected. Lots of people are going stir crazy at home, and the CA Governor has made it clear … going out and exercising, with a proper amount of spacing, is fine. Some beachgoers aren’t maintaining much social distancing, which is crucial during these times. 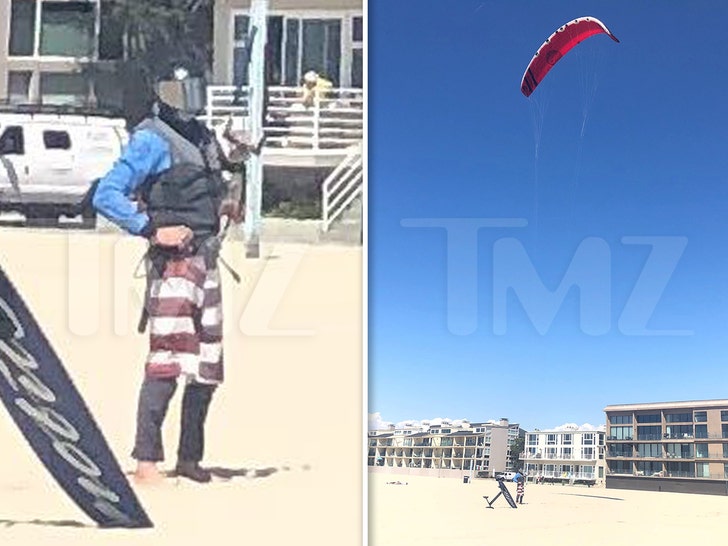 Funny enough, there was even one beach bum out there flying his kite … while wearing a full motorcycle helmet to cover his noggin. Seems like nothing can keep people away from the beach on a beautiful L.A. day.

Of course, this has echoes of what’s been going on in Florida — where Spring Breakers and others have been flooding the beaches throughout the state to get their fix in, despite the possible ramifications. Gov. DeSantis still hasn’t issued the order, although many beaches have been ordered evacuated by local officials.

DeSantis is being sued for not closing down the beaches … so it feels like only a matter of time before beach days could be gone. Makes ya wonder if L.A. honchos might do the same. Oh, and BTW … this is happening all over L.A. County — including Malibu.

Shannen Doherty made her opinion about the beachgoers in her neighborhood known loud and clear — people are STUPID, or so she seems to be indicating.