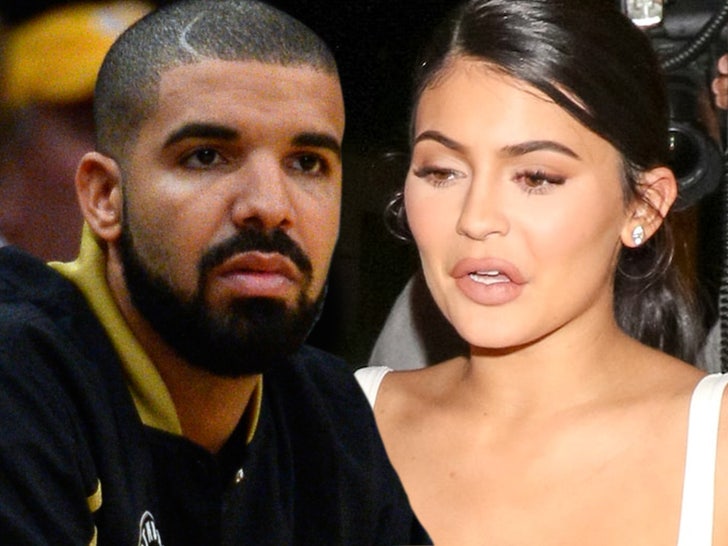 Drake‘s relationship with Kylie Jenner‘s been fueling the rumor mill for months, and now that he’s referred to her as “a side piece” — on wax, as we used to say — expect it to heat up. 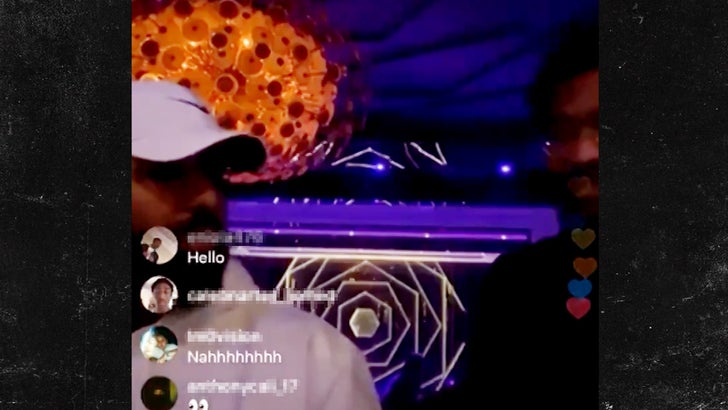 Here’s the deal … Drake went on Instagram Live Wednesday night to tease some unreleased music from a collab with Future.

On the track, the duo raps about all the hot women they’re able to haul in, and Drake spits these lyrics — “Yeah, I’m a hater to society / Real sh*t, Kylie Jenner that’s a side piece / Yeah, I got 20 motherf***in’ Kylies.”

Future follows with similarly themed lyrics, but what’s interesting is the 2 have been working on this song together for a couple years now, but in the past … Future rapped the Kylie part.

It should be noted, the track shouts out Kendall Jenner and Gigi Hadid, as well — “Yeah, I got 20 damn Kendalls / Young slim baddies and they in vogue / Yeah, I got 20 f***in’ Gigis.”

Drake, of course, is no stranger to gossip related to Kylie and the Kardashian/Jenner crew. There were reports of romance with her in November, but we were told they were just hanging out as friends.

That friendship endured despite Drake’s beef with Kylie’s brother-in-law, Kanye West, over a variety of issues … including a rumored affair he had with Kim.

No lyrics about that on any new music from Drake, though … at least not yet.