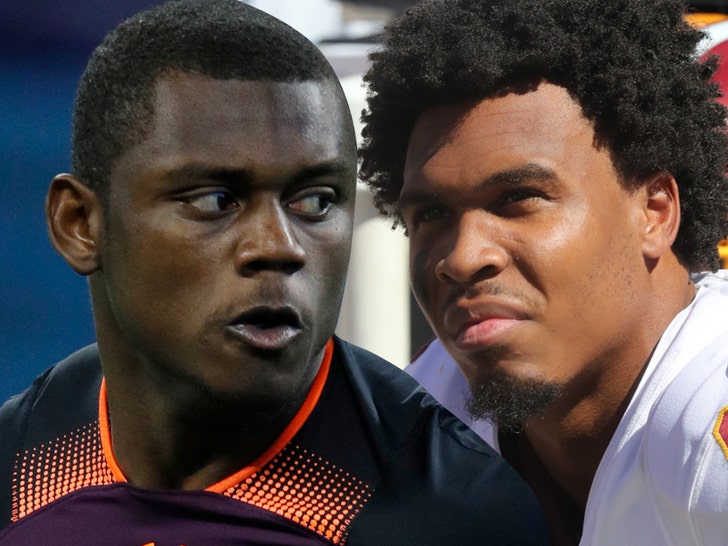 Cops are NOT in possession of video showing Deandre Baker and Quinton Dunbar robbing people at gunpoint at a cookout in FL … but investigators are scouring the neighborhood hoping to find something ASAP.

Multiple people involved in the investigation had told us they were confident there was video from the May 13 incident — but a spokesperson for the Broward County State Attorney’s Office tells us straight-up there’s no video, “not that I’m aware of.”

One person involved in the case tells us cops are making an effort to speak with people in the vicinity to find out if the incident was captured on home surveillance video, including Ring doorbell cameras … and no, TMZ Sports has not seen any video of the incident either. 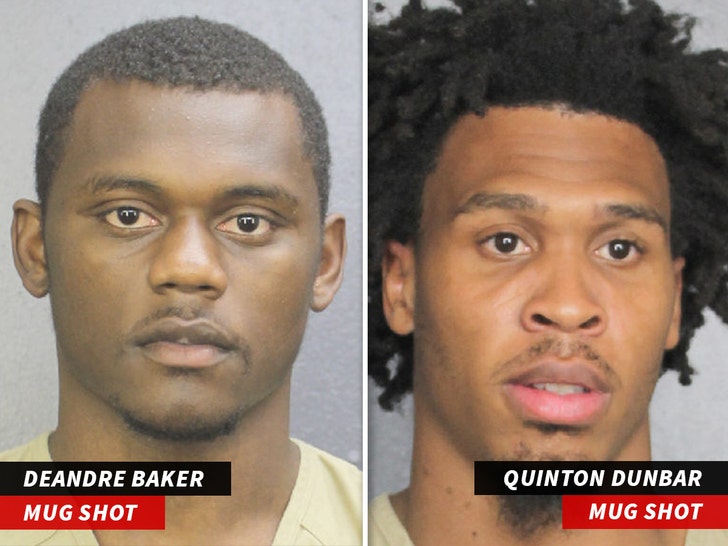 Both men claim they have multiple witnesses who say they did not rob anyone at gunpoint. Meanwhile, both men are out on bond, awaiting their next court date.

The issue … cops say they spoke with multiple witnesses on the night of the incident who fingered Baker as the shot caller in a brazen armed robbery.

One witness told cops Baker ordered a third man, who was wearing a red mask, to shoot another partygoer.

Cops say Baker, Dunbar and the unidentified third man fled the scene in exotic getaway cars with more than $12,000 in cash and $60,000 in expensive watches.

Both the Giants and Seahawks have said they are aware of the allegations … and are doing their own investigations into the matter.