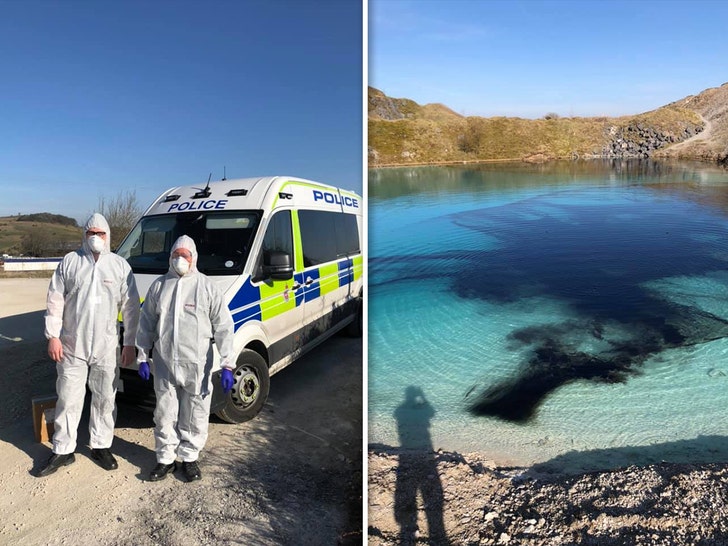 Cops in the UK are going to the dark side — intentionally dropping black dye into a picturesque Blue Lagoon — to stop photo-thirsty crowds from gathering … and potentially spreading the coronavirus.

Derbyshire Police decked themselves out in full protective gear for their mission to make the Instagram hot spot way less desirable for photo ops. 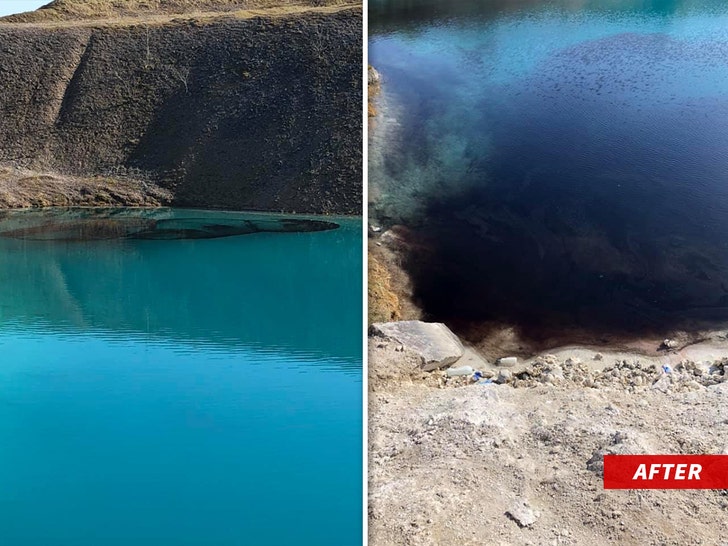 Even after UK authorities announced restrictions limiting gatherings, cops say people were still flocking to the lagoon for pics … mostly because the weather has been sunny and clear lately. The dye job was a last resort to discourage foot traffic.

As you know, the U.S. had a similar problem with spring break crowds recently in Florida when the Governor refused to shut down beaches.

We doubt dying the Gulf of Mexico waters black would have dissuaded those inebriated beachgoers.

As for Derbyshire’s Blue Lagoon … it’s in an abandoned quarry and gets that pristine look from harsh chemicals leaking from surrounding rocks. 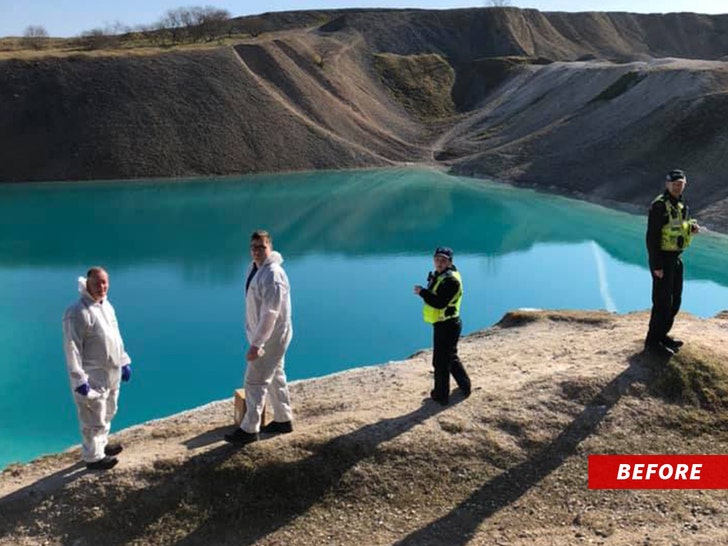 It’s not at all safe for swimming but makes for a great photo backdrop. Well, it did.