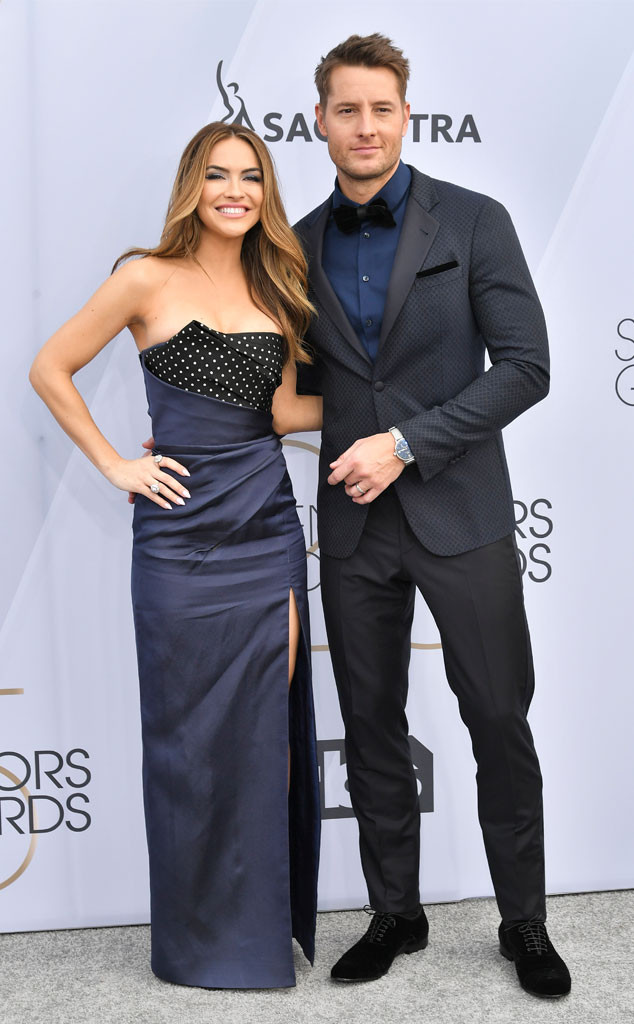 Chrishell Stause may be ready to share her side of the story.

Close to six months after Justin Hartley filed for divorce from his wife of two years, pop culture fans will soon be able to see how the split specifically impacted Chrishell.

As season two of Selling Sunset premiered on Netflix today, viewers noticed the preview for season three that will include the surprise divorce.

“I’m just kind of in shock with it all,” Chrishell told her co-worker Mary Fitzgerald in the preview. And when asked if he “blindsided you,” Chrishell nodded her head.

“It’s just a lot all at once because everybody in the whole world knows,” she shared through tears. “I love him so much. This was my best friend. Who do I talk to?”

But in a surprise twist, the teaser indicates that some of her co-stars have theories as to what went wrong. “She knows why this happened,” Davina Potratz shared.

While both parties have tried to keep the reasons behind their split private, many won’t forget the cryptic post Chrishell shared on social media shortly after news broke of her divorce from Justin.

“It’s hard to watch people change right in front you,” the post, which featured a Nishan Panwar quote, read. “But it’s even harder remembering who they used to be.”

In court papers obtained by E! News, both parties citied “irreconcilable differences” as the reason behind the split.

The Hollywood stars made their red carpet debut as a couple in early 2014 and tied the knot in 2017. They don’t have any children together.

Ultimately, Chrishell’s relationship isn’t the only focus of Selling Sunset.

In the new season available to stream on Netflix today, fans will get a look inside Heather Rae Young‘s romance with Tarek El Moussa.

“There’s lot more drama, a lot more beautiful homes. We have a new edition to our team so you guys will be introduced to her,” Heather previously teased to us. “You’ll see Tarek on there. I mean, he can’t be on my show, but you’ll see him through some videos and pictures of our kids.”