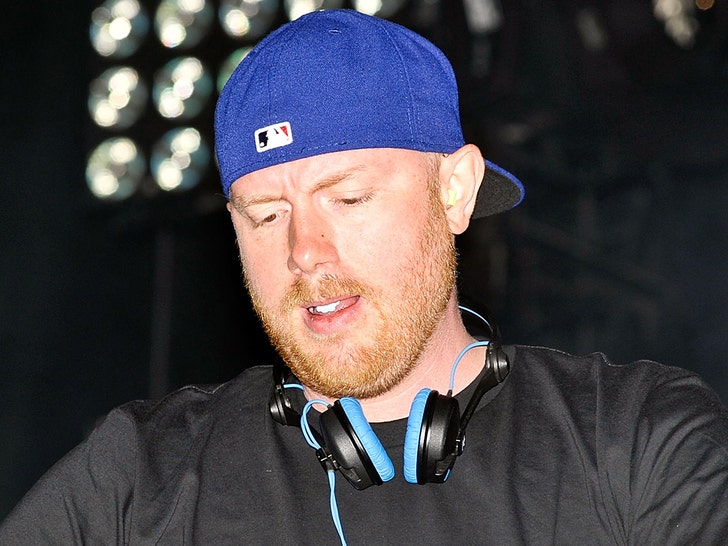 The record just scratched on Eric Prydz‘s marriage … his wife wants a divorce.

The famous Swedish DJ’s wife, Sofie, filed for divorce on April 27 in L.A. citing irreconcilable differences. Eric and Sofie were married for nearly 5 years and have 2 kids together … a 9-year-old daughter and 6-year-old son.

They got married on July 17, 2015 and she lists February 20 as the date of separation … according to docs obtained by TMZ. 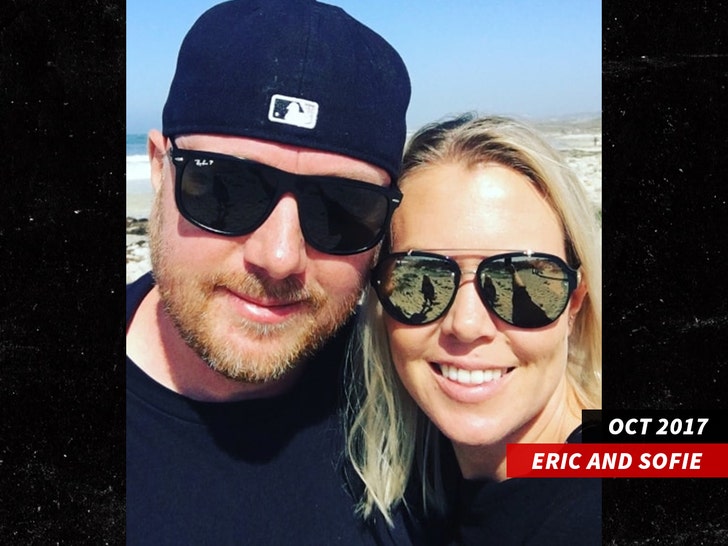 Sophie’s asking for joint legal and physical custody. As for spousal support, she’s asking for it, and wants the court to enforce the terms of their prenup.

Prydz — who’s known as Pryda and Cirez D professionally — made headlines in March when he claimed the only solution for the coronavirus pandemic was for all healthy people to get it, and suggested staying at home was misguided.

Yeah, he really said that, and got blasted by health workers. Prydz later apologized

Prydz also owns multiple record labels — Pryda, Pryda Friends and Mouseville Records … so splitting up assets in the divorce could get interesting.