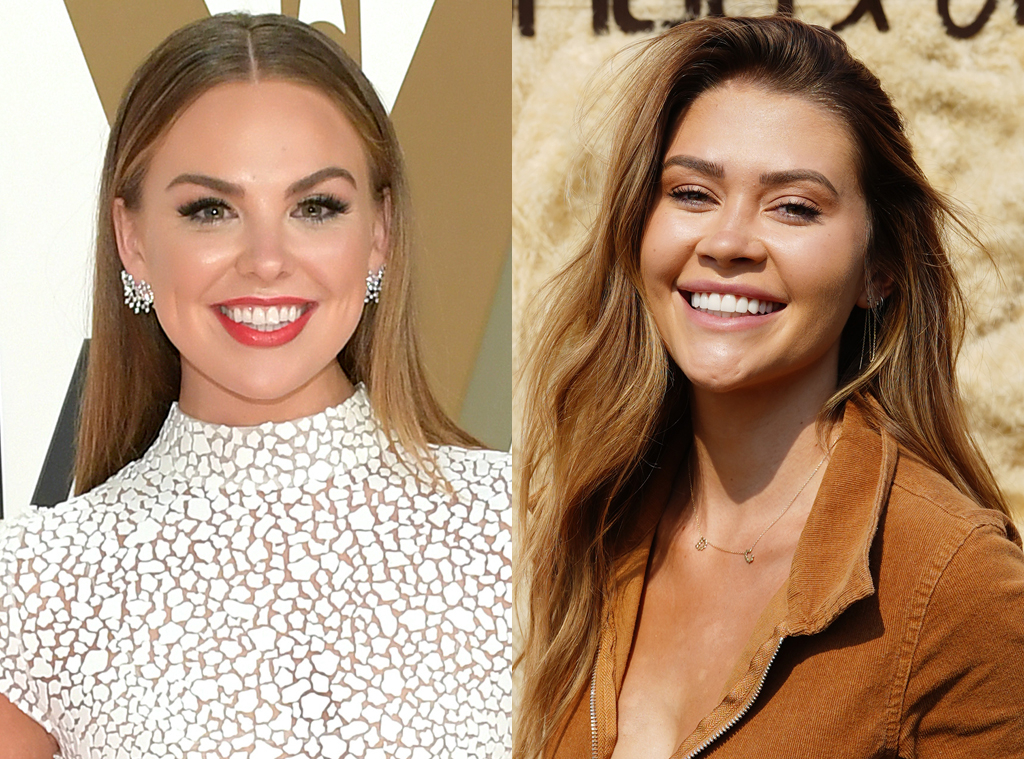 When Caelynn Miller-Keyes didn’t receive a final rose from Colton Underwood during her experience on The Bachelor, many fans thought she would be a front-runner in becoming ABC’s next Bachelorette.

But as Bachelor Nation knows, producers ultimately went with Hannah Brown who came in seventh place during Colton’s season.

In a new interview on iHeartRadio’s Almost Famous podcast, Caelynn looked back on the moment she learned she wasn’t ABC’s pick. She’s the first to admit that it “hurt.”

“I remember getting the call that it wasn’t me for Bachelorette and I was like, ‘Dang! That kind of sucks.’ And then I found out it was [Hannah] at Women Tell All,” she explained to co-hosts Ben Higgins and Ashley Iaconetti Haibon. “It hurt. It definitely hurt.”

Caelynn continued, “It stung and I was upset and I was kind of led to believe that it was mine and then suddenly it wasn’t. It was Hannah’s. Looking back on previous seasons, it’s always been in the top four and then to branch out and to pick Hannah, it just hurt.”

Although Miss North Carolina USA 2018 doesn’t hold any ill will towards Hannah, some listeners inferred that there’s more to the story we may never know.

“I felt like I was….I just have so many thoughts on the issues,” she explained on Almost Famous‘ latest in-depth episode.

Ultimately, Caelynn is more than happy with Dean Unglert who she made a connection with on Bachelor in Paradise.

“It has been so much fun because he brings out a very different side of me. Our relationship is different than any other ones that I have had. He challenges me and pushes me in different ways,” she previously shared with E! News. “He takes me skydiving and puts me on the back of a motorcycle. He brings out the adventure side of me but also challenges me intellectually as well.”

Caelynn continued, “He is one of the best communicators as well. He has made me a better communicator. In relationships, I tend to close myself off if I am having a problem or an issue and he makes me be more vulnerable.”