Brody Jenner does not disappoint … he’s apparently self-quarantining with the help of a very attractive UCSB grad.

Brody and his UCSB alum made a food run Friday, ending up at Erewhon market in Los Angeles. They shopped, and then beat a hasty retreat in Brody’s pickup. 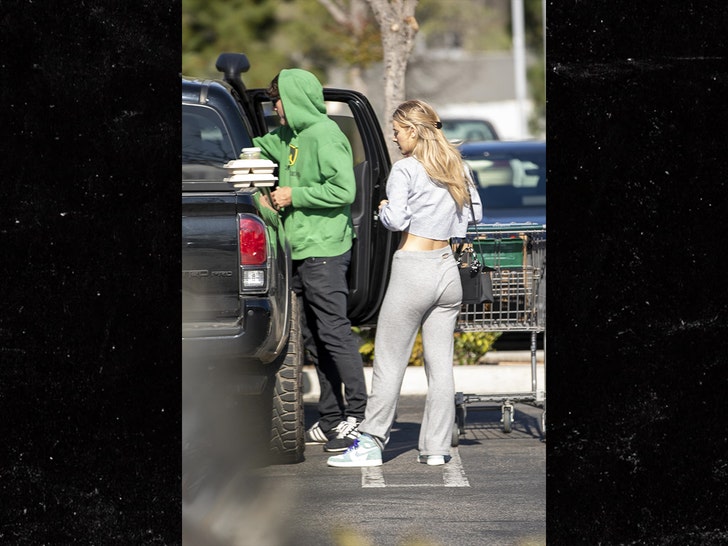 Brody’s been a busy dude. He was dating Josie Canseco, but that ended in October. Before that, he called it quits with Kaitlynn Carter after a year of “marriage.” It actually was never a real marriage … they had a ceremony in Indonesia, but never made it official.

Here’s the thing about Brody, besides being super good-looking and a nice guy … well, he provides inspiration to those who will never soar to such heights!