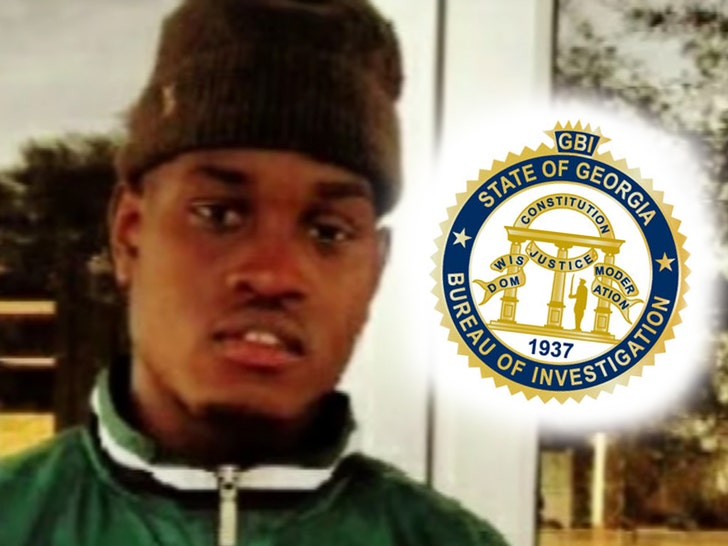 Lawyers for Ahmaud Arbery‘s family aren’t closing the book on that mysterious note left at the shooting scene — they’ve gone to cops with new information that could tie its author to the case.

Attorney Lee Merritt, tells TMZ … he and his team of investigators received what they believe is a credible tip claiming the note’s author is someone who shares ties to Travis and Gregory McMichael and/or William “Roddie” Bryan. 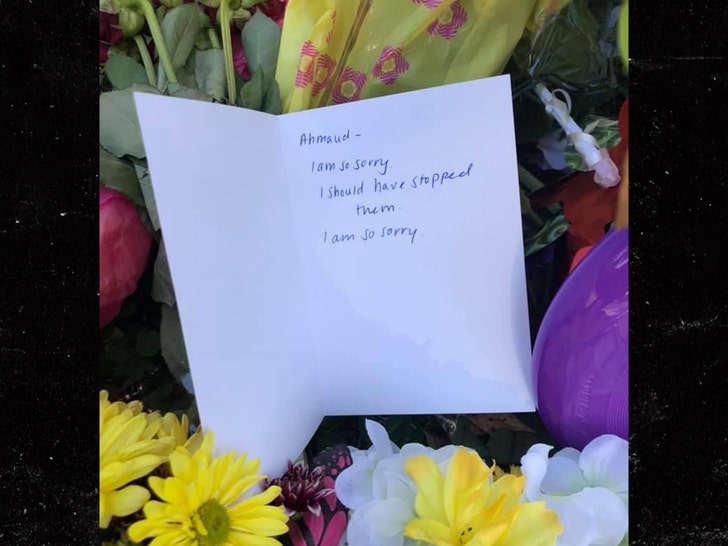 Merritt tells us the tip was anonymous, but it allegedly came from someone in Brunswick, GA — and the person referenced the note’s handwriting, saying it caught their attention.

There was no signature on the cryptic note — or any other context — but it certainly seemed to insinuate there’s another witness out there. 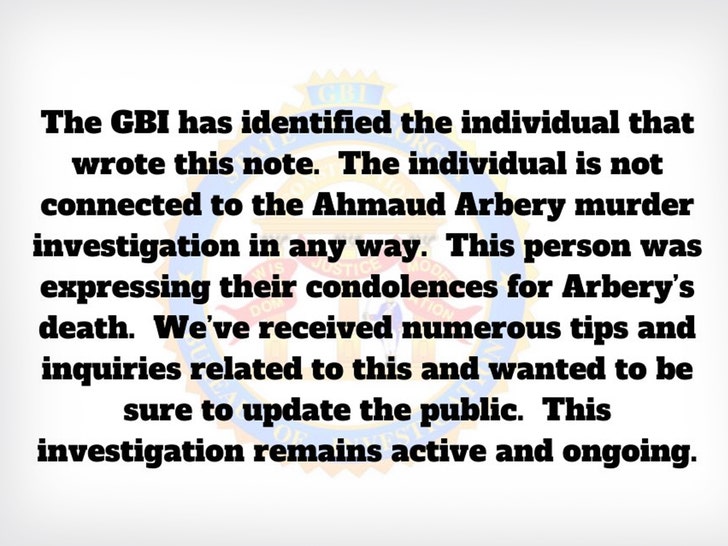 Merritt says his team has shared the tip with the Georgia Bureau of Investigation and the D.A.’s Office.

The GBI said on Thursday it had already identified the author and determined he or she was not connected to the murder investigation — but Merrit’s tip could change that.

As you know … the McMichaels are still in jail after their arrests for murdering Ahmaud. The horrifying confrontation was captured on video by Bryan … who denies any involvement with the McMichaels or tracking down Ahmaud.

Merritt says GBI has not told his team the identity of the person it already spoke to about the note. Stay tuned …